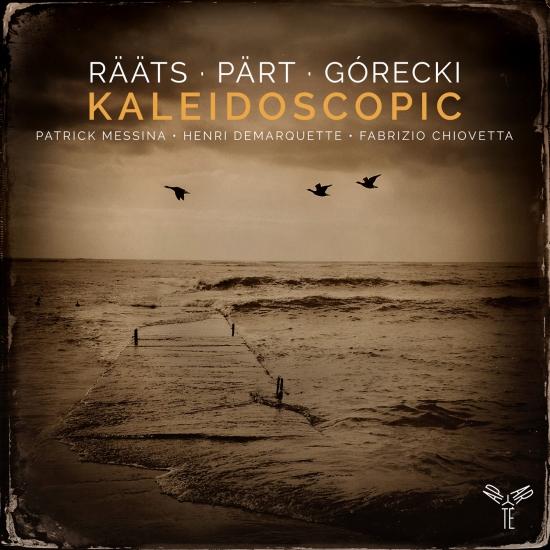 European minimalism: The trio that combines the clarinet with the piano and the cello forms a set with powerful and multiple expressive qualities that has seduced composers of the 20th and 21st centuries.
Composed in the shape of a kaleidoscope, as the first piece suggests, the original program of this disc takes us through a sound gallery riddled with unheard-of objects and where reverie and nostalgia are sifted through modern languages.
The pianist Fabrizio Chiovetta and the clarinettist Patrick Messina leave the Schumannian universe of their previous album to explore with the cellist Henri Demarquette the scores of Arvo Pärt and less known but no less sensitive Jaan Rääts and Henryck Górecki. The first of the three, inspired by one of the most touching works of Mozart (the Adagio of the piano sonata, K.280), proposes here a new arrangement. Replacing the violin with the clarinet, Arvo Pärt colors this delicate conversation with three of the subtle and velvety timbre of the wind instrument."
Patrick Messina, clarinet
Fabrizio Chiovetta, piano
Henri Demarquette, cello 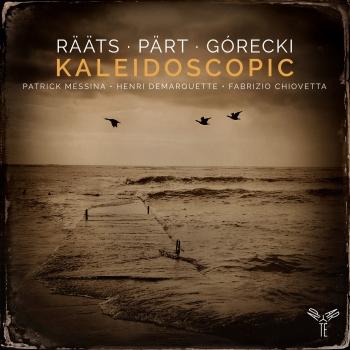 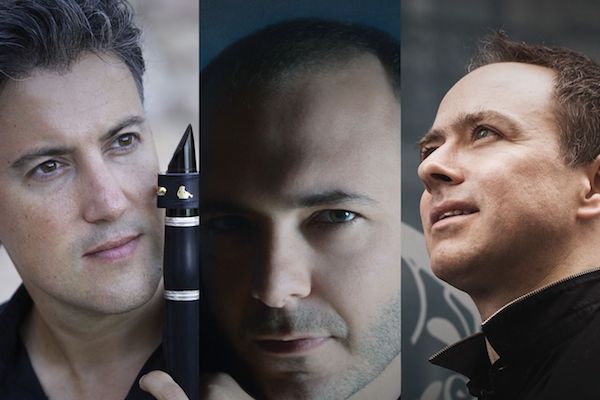