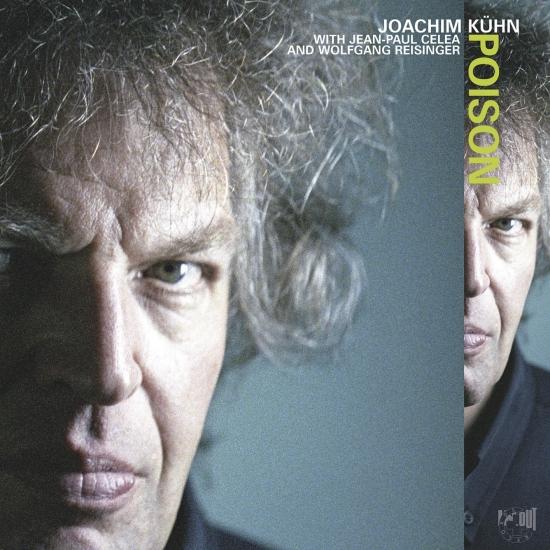 In rock music, concept albums have gone out of fashion long ago, in jazz they finally seem to blossom in our days - not without a certain run-up. Since the 1960s pianist Joachim Kühn who's just celebrated a tremendous family jubilee on IN+OUT Records with his clarinet playing brother Rolf ("Love Stories", IOR CD 77061-2), has dedicated his work to that supposedly "anachronistic" genre persistently. More recently he followed the idea on his Famous Melodies album (1993), a very personal choice of popular tunes from the USA and Germany. On Music from Die Dreigroschenoper he revisited Brecht and Weill with his trio of Daniel Humair and Jean-François Jenny-Clark in a contemporary way. Now - with a new concept idea - the master with the unmistakable key treatment dives into a realm of light and shadow, the realm of the narcotic. "Poison" deals with the fascinating but often bitter subject of drugs and their interaction with the act of creation. With "Poison" Joachim Kühn also introduces his new trio which has been put together after the death of Jean-François Jenny-Clark: Jean-Paul Celea on bass and Wolfgang Reisinger on drums.
From the rich repertoire of the poison cupboard in jazz, rock and pop history Kühn extracts those pieces which are closely linked to his biography and to whose musical vocabulary he feels a particular affinity, combining them with his original works. As usual he submits the raw material to a adventurous metamorphosis, which in cases happens prudently in others rather inebriated. Listen to the opener "Purple Haze" of Hendrix origin which develops into a hectic thunderstorm. The often discussed "Lucy" song by the Beatles begins as an almost tranquil ballad, but then unfolds in a very free way, but still reminiscing the theme. Full of drama, with a rattling fundament under high voltage piano playing J.J.Cales "Cocain" shows up. In "Sister Morphin" Kühn remembers the effect of a pain-reliever during a stay in the hospital after an accident. And with a fresh harmonic approach the Latin evergreen "Tequila" turns into masterpiece of trio interaction. But his most personal comment to the subject of intoxication Kühn delivers with the most impressive of his original pieces, "Höhenrausch" ("Filght of Fancy"): Unbridled, the genius makes for undreamt heights, only spurred on by his inspiration, which doesn't need any drugs.
Joachim Kühn, piano, alto saxophone
Jean-Paul Celea, double bass
Wolfgang Reisinger, drums, electronics 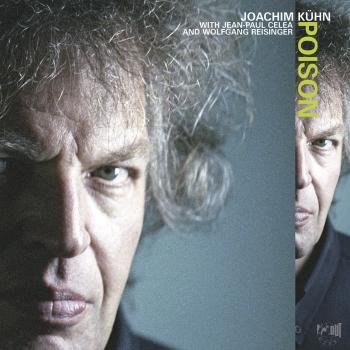 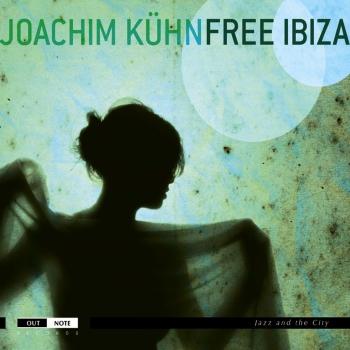 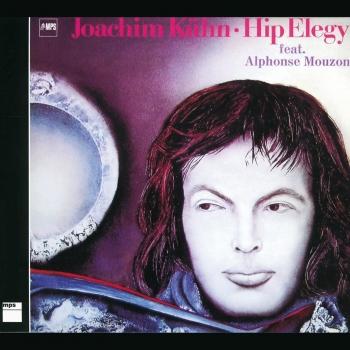 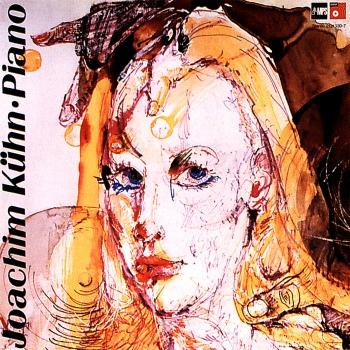 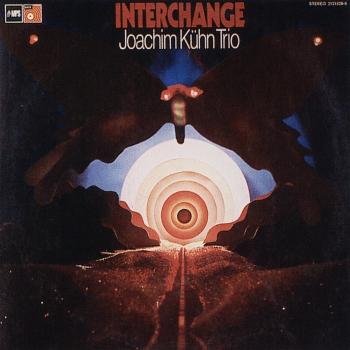 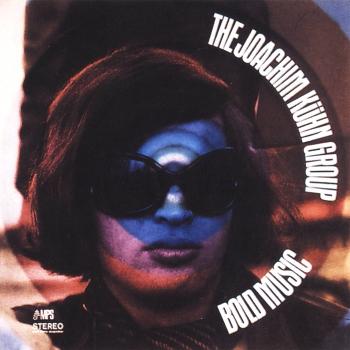 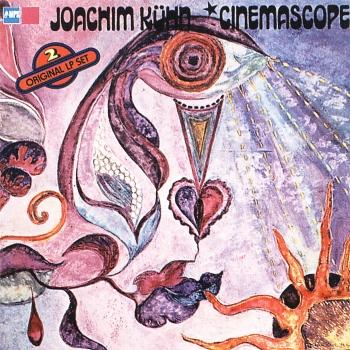 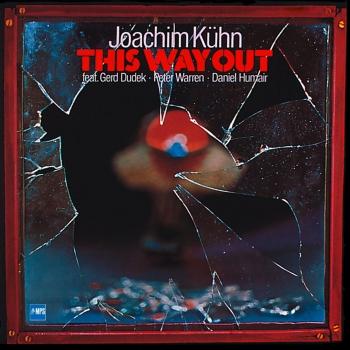 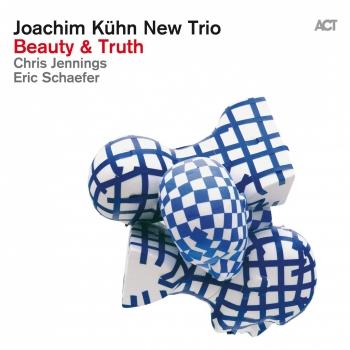