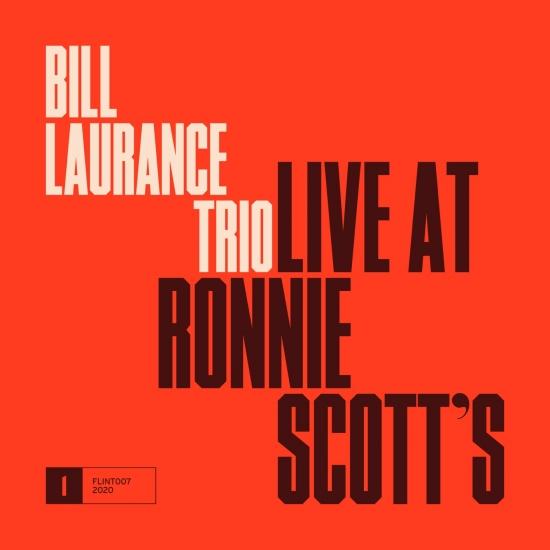 Info for Live at Ronnie Scott's

Recorded live at the world-renowned Ronnie Scott’s Jazz Club during the 2018 International Piano Trio Festival, Bill Laurance Trio’s new album strikes a delicate balance between honouring a longstanding tradition, and outlining a creative vision for its development. On the one hand, the London-based pianist and composer’s reverence for the live trio recordings of Oscar Peterson, Ahmad Jamal, and Bill Evans informed both the nature of his and his bandmates’ performance, and their approach to the treatment and mix of the resultant material. On the other, each musician’s versatility, breadth of musical influences, and penchant for music technology, steers this nine-track collection away from the styles of the aforementioned innovators, toward a sound less constant, more cinematic and with greater textural scope.
Bill Laurance: a pianist, composer, and an original member of the GRAMMY award-winning ensemble Snarky Puppy, has previously given synthesizers and orchestral instrumentation vital roles within his studio recordings. On Live at Ronnie Scott’s, he, bassist Jon Harvey, and drummer Marijus Aleksa take compositions written and arranged with such instrumentation in mind into a simpler sonic setting. Laurance returns key melodies, harmonies and phrases to the instrument upon which he first composed them, while Harvey and Aleksa streamline the rhythm section, finding characterful ways to serve each song and expressive ways to develop them further, with dynamic solos and sonic textures unique to their respective set-up and preferences.
Though not Laurance’s first live album, it is an album of firsts in many respects. It represents the first time that this trio performed a predominantly acoustic set — as opposed to their ordinary electro-acoustic setup, which involves a variety of keyboard and modular synthesizers. It is also the first time that Laurance has recorded a live project with a trio, and by extension, the first time that he has soloed quite as freely and prominently as he does here.
Indeed, Red Sand contains some of his most forceful playing to date, perhaps reflecting the political frustration he conveyed to the audience moments before beginning the track. Yet, tender moments are also essential to this meticulously sequenced album. Golden Hour, a mellow and cinematic centrepiece, hears Aleksa using one brush and one stick, subtly complementing Laurance’s pensive introductory passage, before it blossoms into and evocative, dynamic and lyrical piano-led performance. Fan favourites Swag Times and The Pines — the album’s two digital singles — brim with the energy of a fresh ensemble, performing them in a new way and revelling in the freedom of the experience.
Live at Ronnie Scott’s hears Laurance stretching himself and his compositions in ways that he hasn’t done before. The atmosphere is palpable, his emotions are laid bare, and his playing reveals more about the totality of his musicianship than any of his previous album.
Laurance has chosen to dedicate this album to the late Mel Robinson, his first piano teacher, who he thanks for “instilling the joy in music right from the beginning.”
"...this is Laurance like you've never heard him before - delivering a raw, energised, acoustic piano tour-de-force." — Mike Flynn (Editor, Jazzwise Magazine)
"A magnificent record that makes me wish I’d been in the room. Bill serves up his beautiful signature compositions with renewed intensity, passion and virtuosity. This is stunning." — Chris Phillips (Jazz FM)
Bill Laurance, piano
Jonathan Harvey, upright bass, electric bass
Marijus Aleksa, drums
Produced by Bill Laurance 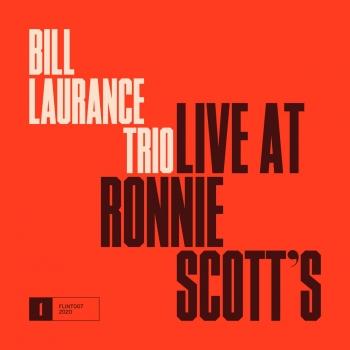 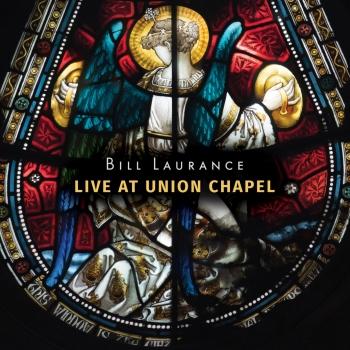 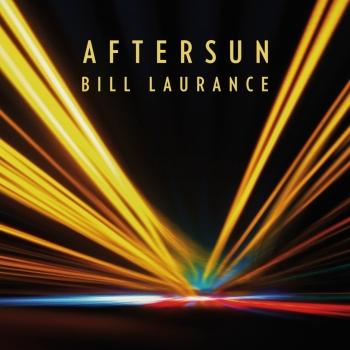 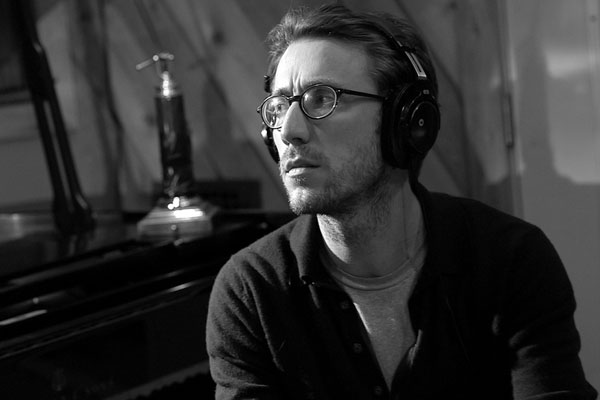