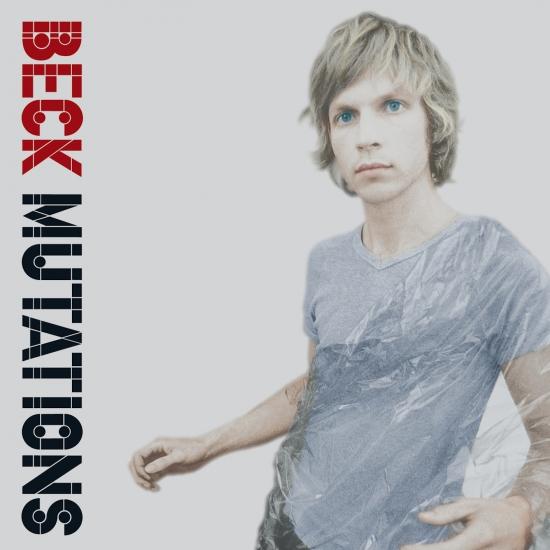 „Mutations“ won the 2000 Grammy Award for Best Alternative Music Performance. With „Odelay“, Beck's second helping of sampladelic, hip-hop inflected alt-pop, Beck took his white-kid-with-a-sampler schtick as far as it could go (which in his capable hands, was farther than anyone else could have taken it). An artist of commendable taste and natural instinct, he followed it up by going the only route possible--straight-ahead singer/songwriter pop/rock.
That's not to say this genre-hopper doesn't take a few interesting left turns, as on the Brazilian-flavored 'Tropicalia,' but gone are the hip-hop beats, sampled backdrops and semi-raps of the past. In their place are solid, inventive, pop/rock arrangements played by Beck's regular touring band. And the irrepressible Mr. Hansen inserts more melody into the songs here than anyone would have thought likely; he's just plain singing more. Though there's no lack of humor inherent in „Mutations“, Beck's dropped the off-handed jokiness of his previous work as well, coming as close to earnestness as a postmodernist like him can. The amazing thing (and the testament to his enduring artistic worth) is that he pulls it off so well.
In its own way, „Mutations“ is every bit as rewarding as „Mellow Gold“ or „Odelay“.
'...it's a warm, slow, understated downer of a record, all about death and depression, and therefore totally in line with Beck's fascination and comfort with folk blues...' (SPIN)
Beck, vocals, guitar, harmonica, piano, glockenspiel
Smokey Hormel, guitar, percussion, background vocals
Warren Klein, sitar, tamboura
David Campbell, viola
Larry Corbett, cello
David Ralicke, flute, trombone
Elliot Caine, trumpet
Roger Manning, keyboards, synthesizer, background vocals
Joey Waronker, drums, percussion
Justin Meldal-Johnsen, percussion, background vocals
Recorded at Ocean Way Studios, Hollywood, California from March 19 to April 3, 1998
Produced by Nigel Godrich and Beck
Digitally remastered 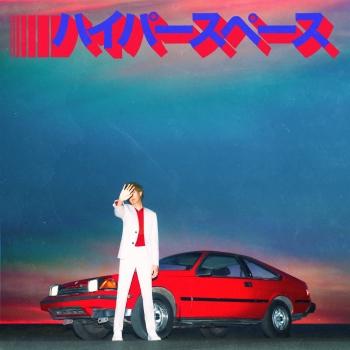 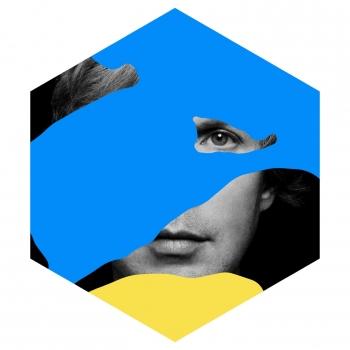 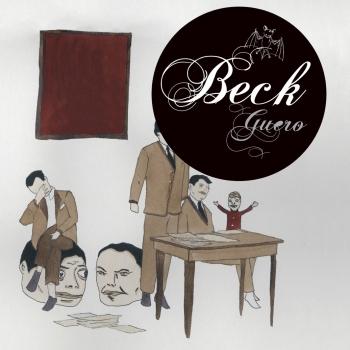 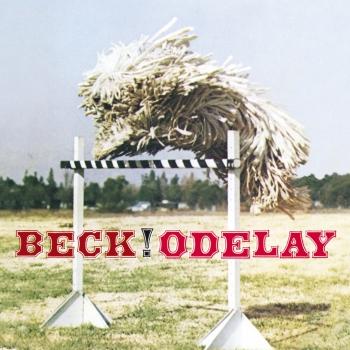 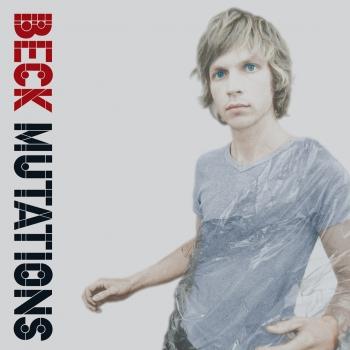 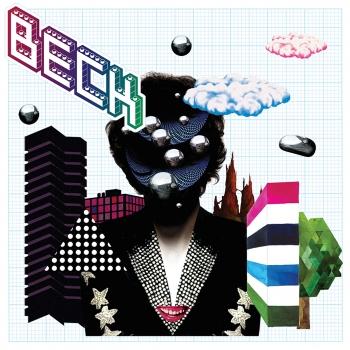