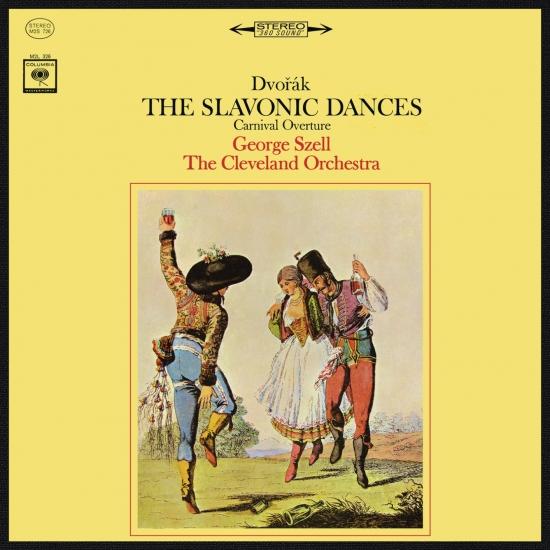 Brahms's Hungarian Dances were the model for these Slavonic Dances by Antonín Dvorák. Brahms, however, was a German writing in the Gypsy style, while Dvorák composed using elements from his native land. Indeed, much of Dvorák's work -- including his symphonies, string quartets, and operas -- has a folklike character. There are two sets of eight dances, and what's most remarkable about them is their wide range of emotions. Sure, many of them are rollicking and boisterous, but there are also dances that are gracious, some that are nostalgic, and a few that are dripping with gorgeous melancholy. George Szell was actually born in Hungary, but he worked in Prague for a number of years and was a terrific conductor of Czech music. When this recording was made in the early 1960s, many players from the Cleveland Orchestra had emigrated from Central Europe and had this music in their blood; their collective affection is palpable in every note.
"After a slew of second-rate Slavonic Dances recordings, it's gratifying to once again make acquaintance with this classic Szell reading. Yes, the sound's a bit harsh and shallow, but boy, you just don't find performances as exciting and well played as these every day. Szell conducts enthusiastically and enlivens the music with a natural poetic inflection and nuance, while the Cleveland Orchestra takes to these pieces as if bred to play them. Listen to the delightfully bright woodwind tone in Op. 46 Nos. 1, 3, and 4, the sweetly singing strings in Op. 72 No. 1, the dancing lilt of Op. 46 No. 6, or the beautifully sculpted phrasing of Op. 72 No. 8. Plus, Szell is the only conductor on disc to play the opening repeat of Op. 72 No. 7 after the introductory bars (which otherwise is an awkward "restart" that, in the score or no, makes little musical sense). No matter which Slavonic Dances recording you own (even great ones like Kubelik, and Neumann) you simply must not do with out this magnificent Essential Classics release." (Victor Carr Jr., ClassicsToday)
The Cleveland Orchestra
George Szell, conductor
Digitally remastered 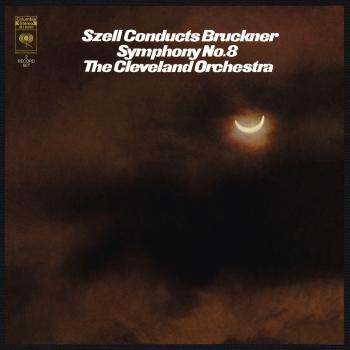 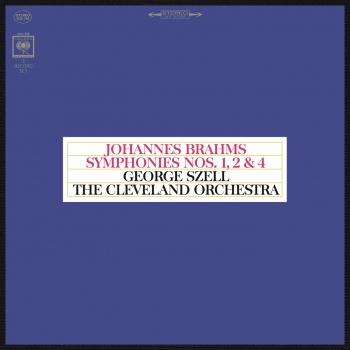 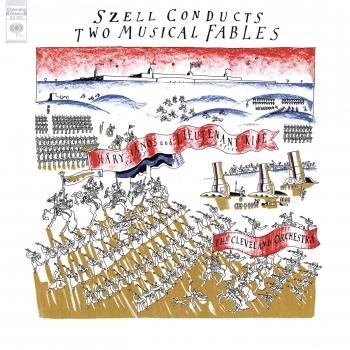 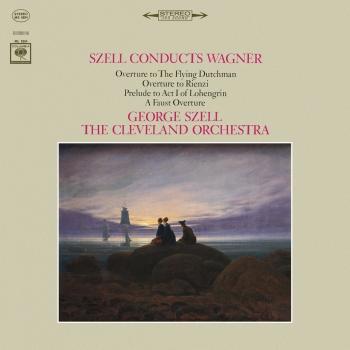 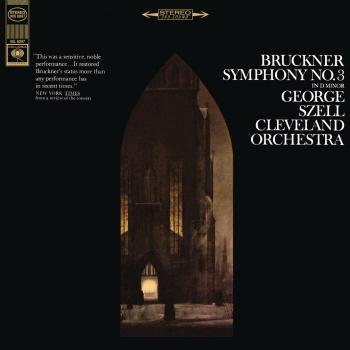 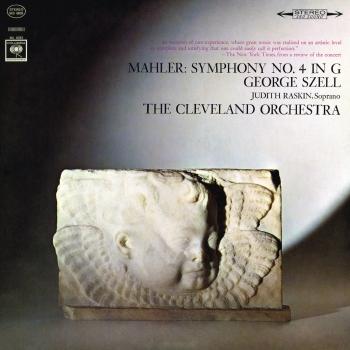 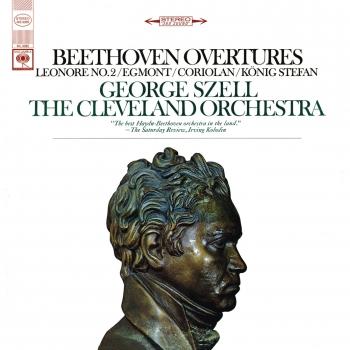 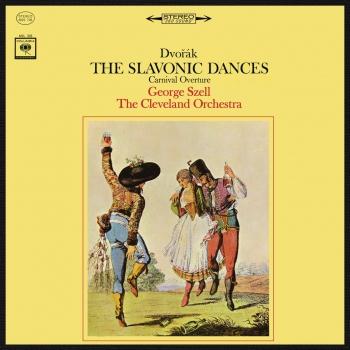 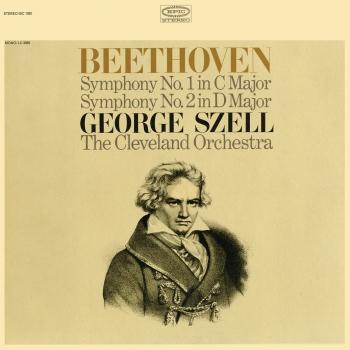 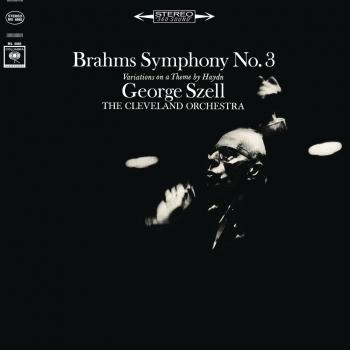 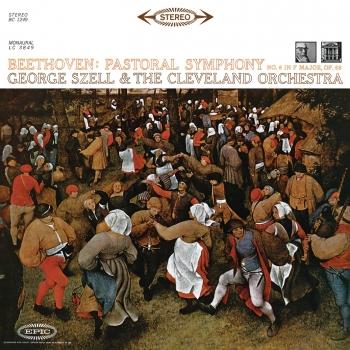 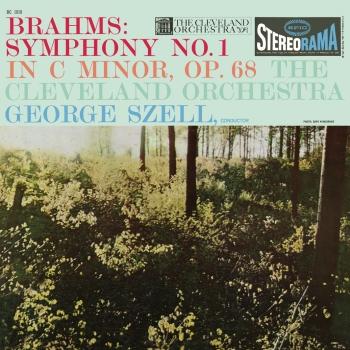