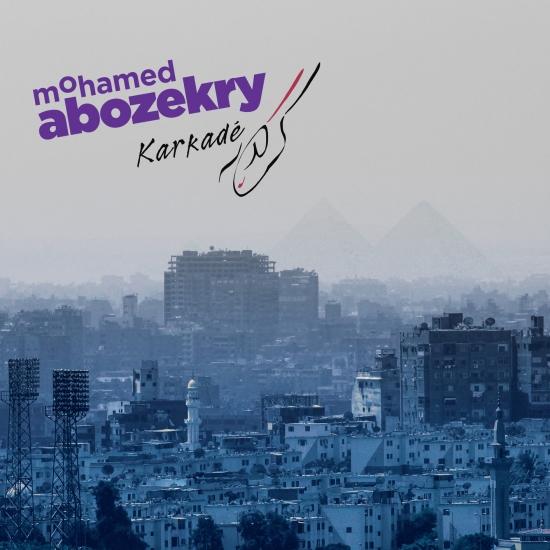 Karkadé is the name of the new project of the oud player Mohamed Abozekry. The title comes both from the hibiscus tea that is omnipresent in Abozekry's native Egypt, and from the name of an Egyptian restaurant in Grenoble, France; an establishment where Abozekry, newly arrived France, found a home away from home. There he, over the course of many nights, dwelt in his native culture, from poetry to music, with particular recourse to the wonderful recordings of Ahmed Al-Tony, considered the greatest munshid (Cantor) of Egypt. Whilst Abozekry's previous outing on Jazz Village, Ring Road, allowed him to take the oud far from tradition, Karkadé returns to Egyptian sources. The album aims to pay tribute to the different musical schools of the country. Initiated three years ago, the project brings together four musicians, Lotfy Abaza on the violin, Mohammed Farag on the ney (flute) and Hany Bedair on percussion - the riqq (tambourine), daf (frame drum with metal ringlets), and dehola (two-headed drum).
Mohamed Abozekry, oud
Hany Bedair, percussion
Mohammed Farag, ney
Lofty Abaza, violin 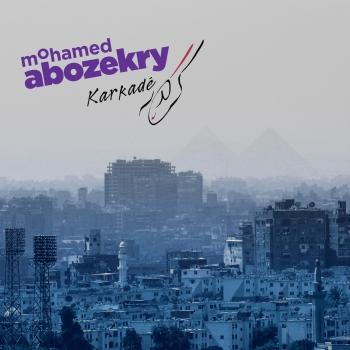 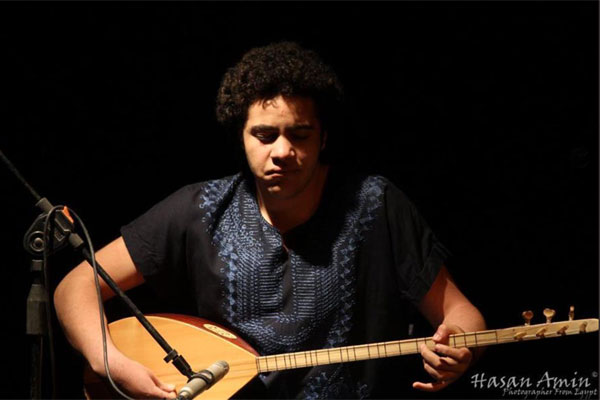 Mohamed Abozekry
was born in Cairo, Egypt in 1991, and when he was ten years old his uncle introduced him to the oud. The following year he entered at the city's 'Beit al-Oud', where he studied with the Iraqi virtuoso Naseer Shamma. He graduated in 2007 at the age of just fifteen and began teaching at the institute, becoming the youngest professor of oud in the Arab world. Soon afterwards he met the guitarist Guillaume Hogan during a concert in Cairo, and it was his influence that led Abozekry to continue his musical studies in France. In 2009 he won first prize at the International Oud Competition in Damascus, Syria and the same year he enrolled at the University of Lyon II in France. He began to explore other musical genres such as jazz and blues, which soon led to the formation of the group Heejaz with several like-minded musicians. They have performed in France, South America, Pakistan and the Middle East and recorded their debut album 'Chaos' in 2013.