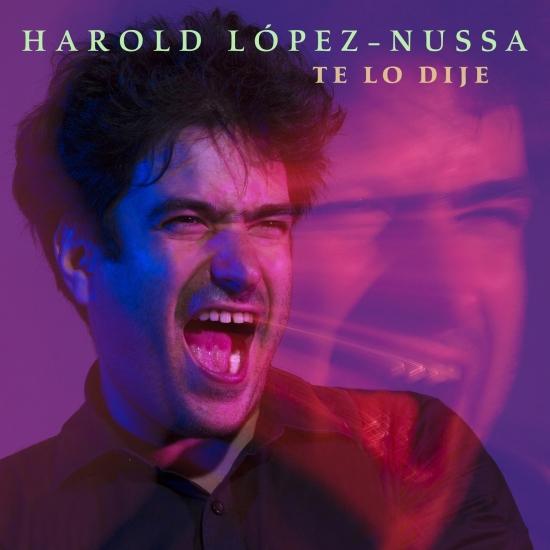 Imagine yourself walking down the streets of Havana hearing music from people’s homes, parties being thrown and paladares or night clubs filled with patrons dancing: this is the soul of Cuba. Havana-based pianist and composer Harold López-Nussa’s vibrant and spirited third recording for Mack Avenue Records captures those moments with a marriage of jazz and Cuban pop music, joyfully standing up for that ambitious vision.
The combustible blend of Afro-Cuban and modern jazz that has marked all of the pianist’s acclaimed releases is enlivened by the sounds that thrill modern Cuban audiences: the Songo of the iconic band Los Van Van, the Mozambique of Pello el Afrokan, the reggaeton that has swept Latin America and the world since the late 90s. The results pulse with the lifeblood that runs through the streets of Havana.
Roughly translated as “Havana exposed,” opener “Habana Sin Sábanas” sonically transports listeners to the city via recordings in which López-Nussa captures the bustle of daily life. “The Windmills of Your Mind” acknowledges López-Nussa’s French ancestry with an homage to composer Michel Legrand, who died in 2019. Renowned French accordion virtuoso Vincent Peirani adds his own Gallic flavor to the mix.
One of modern Cuba’s leading composers, Leo Brouwer, wrote the gorgeous ballad “Un Día de Noviembre.” López-Nussa’s own “Lila’s Mambo” is dedicated to the pianist’s youngest daughter, inspired by her alternately sweet and devilish nature. An infectious handclap rhythm sets the tone for “Jocosa Guajira,” with vocals by Kelvis Ochoa, a complex contemporary version of a guajira with intricate, interwoven rhythms.
Both “Timbeando” and “Sobre el Atelier” are renewed López-Nussa compositions, both previously recorded solo for his 2007 solo recital Sobre el Atelier. The title track from that album is a bolero dedicated to Harold’s grandfather, whose studio was beneath the family’s home. “Timbeando,” featuring López-Nussa on Fender Rhodes, was inspired by Chick Corea’s Elektrik Band and was the piece he played to win the Montreux Jazz Festival Solo Piano Competition in 2005.
"Pianist Harold López-Nussa’s forthcoming album Te Lo Dije takes its name for the Spanish equivalent of the English phrase ›I told you so‹. It’s a fitting title, because if you haven’t started paying attention to this Cuban keyboard sensation yet, you better start soon … if you blink and next thing you know he’s a superstar, well … te lo dije." (Jazziz)
"He has mastered the art of jazz piano, as many before him, by maintaining his individual style, enhanced by an innate sense of rhythm that Cuban pianists possess, thus he does not play or sound like anyone." (All About Jazz)
Ruy Adrián López-Nussa, drums, percussion
Harold López-Nussa, piano
Julio César González, bass
Mayquel González, trumpet
Special guests:
Cimafunk
Vincent Peirani, accordion
Randy Malcom, vocals
Kelvis Ochoa, vocals 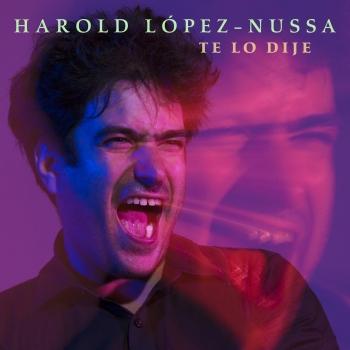 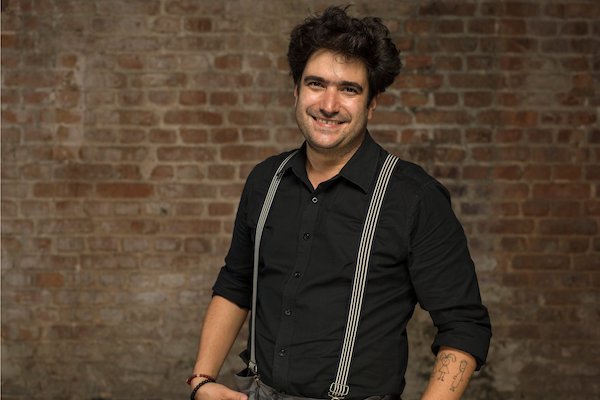