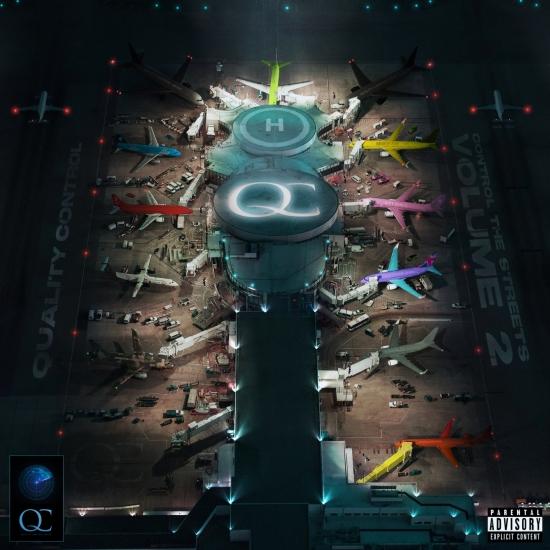 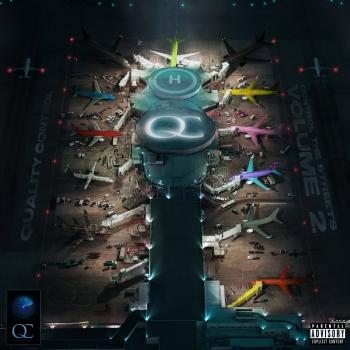 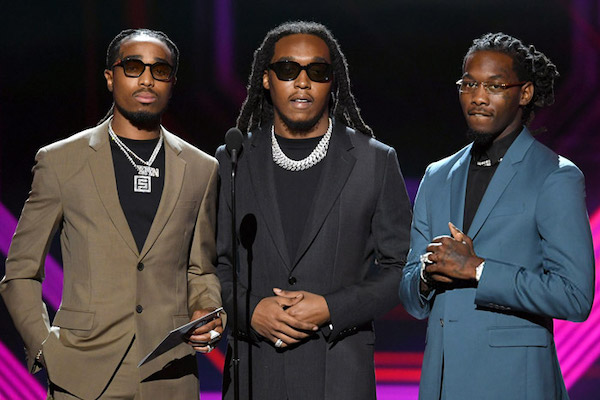 Quality Control
Founded 2013, their first release was a compilation out 2014 (Solid Foundation) and the first Migos release was the following year (Young Rich Nation). Quality Control Music has an organic, streets-first mentality to the infrastructure. Operating as an independent, African-American owned label (partnered with Motown and Caroline distribution), Coach and P and a surprisingly small and dedicated staff have created a new blueprint for success at a time when the fans have the biggest voice in the industry.
Billboard recently honored Quality Control Music’s CEO Pierre “P” Thomas and COO Kevin “Coach K” Lee as Co-Executives of the Year in 2018’s R&B/Hip Hop Power Issue, citing the company’s undeniable influences on the music industry. The Source named them #1 on the cover of their Power 30, Variety awarded them as the year’s top innovators, and Culture Creators honored them for contributions to music.