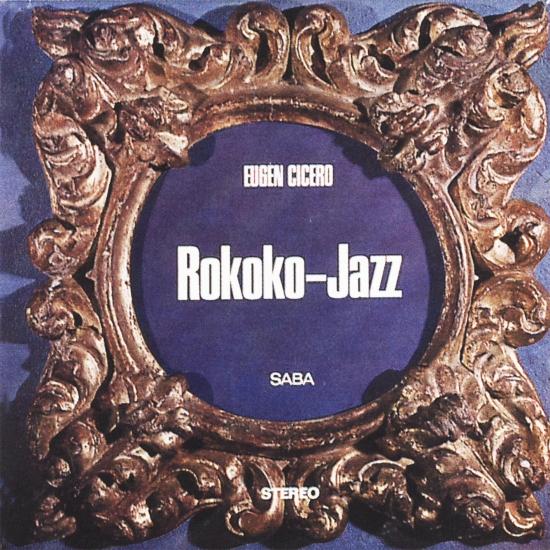 This 1965 production was at the time a sensation. It was one of the first records of SABA (later MPS) and they presented - unlike the Play Bach records of Jacques Loussier - jazz improvisations moderate and not just themes and variations thereof. (In this case, listening to Play Bach can be quite enjoyable.)
This record hit the public taste so well that it sold over a million copies worldwide.
Eugen Cicero, piano
Peter Witte, bass
Charly Antolini, drums
Recorded on March 14, 1965
Engineered by Hans Georg Brunner-Schwer
Produced by Willi Fruth
Tape recorder: SABA T 600
Microphones: 5 microphones U 67
Digitally remastered