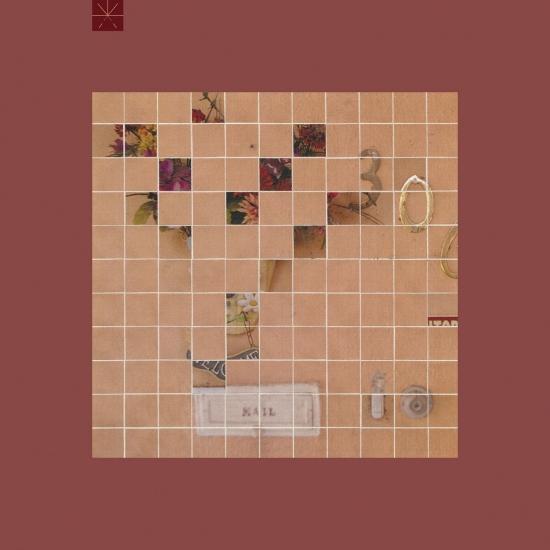 Formed in Burbank, California, across 2007 and 2008, the band’s urgent sound, with its melodic sonic assault and impassioned vocals, has grown tighter and more refined through a trio of full-length albums and a series of EP’s and releases. Since those early days, lead singer Jeremy Bolm, guitarists Nick Steinhardt and Clayton Stevens, bassist Tyler Kirby, and drummer Elliot Babin have created a trajectory for themselves through hard work and dedication. And now with Stage Four, their fourth and biggest album to date, they are cementing their status as one of rock music’s most talented, relatable, and visceral acts. Over the years the band rose to prominence with 2009’s …To the Beat of a Dead Horse and 2011’s Parting the Sea Between Brightness and Me. Touché Amoré crossed into new territory with the 2013 art-punk masterpiece Is Survived By. Having earned early cred, critical favor, and legions of fans by playing lengthy tours of all shapes and sizes—in every basement, youth center, and house show—the band enjoyed a bigger following which only grew along with their talents.
“I don’t open up to people too much in regular life, but when I’m writing songs, I want to be as open and as honest as possible,” Bolm confesses. Touché albums have always served as an emotional outlet for Bolm. So when the time came to write Stage Four there was no question that it would be about passing of Bolm’s mother in late 2014. Stage Four was recorded in early 2016 in Studio City, CA with producer Brad Wood. Cathartic in delivery, highly sentimental, and sonically triumphant, Stage Four is an emblem of a band both living its dream and marred by loss. And with Stage Four, Touché Amoré has unmistakably made the biggest, boldest, and most artistic statement of their career.
Jeremy Bolm, vocals
Clayton Stevens, guitar
Nick Steinhardt, guitar
Tyler Kirby, bass
Elliot Babin, drums
Produced by Brad Wood 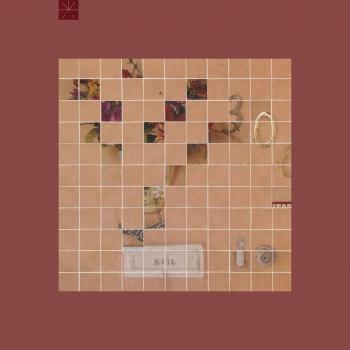 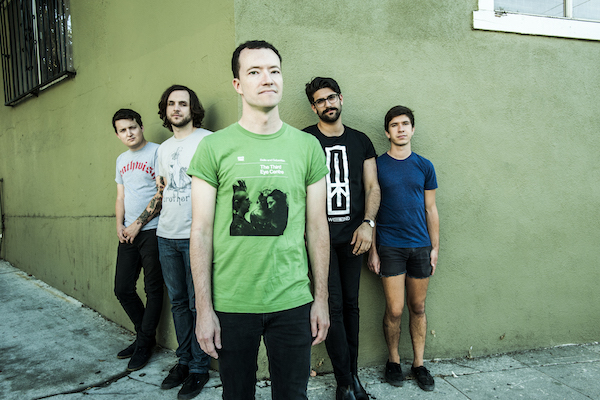 Touché Amoré
are a thought provoking, passionate hardcore/punk band from Los Angeles, California. From the first strikes of their angular yet melodic chords, it's apparent that Touche Amore have awoken something long forgotten in the hardcore/punk genre. Bringing to mind the balance of rage and melody that "Revolution Summer" era DC bands Rites of Spring and Ignition once carried. Within each song they build an awe inspiring musical tension while impassioned vocalist Jeremy Bolm's shouts resonate, ripe with intellectual introspection. This collective outpouring of traditional hardcore anger and emotional hardcore openness ultimately coalesces into something beautiful, vulnerable, and refreshingly real.