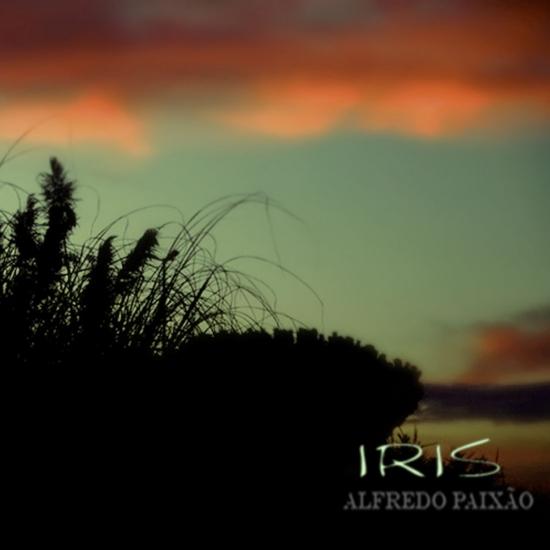 Brazilian (Rio de Janeiro) Bass Player/composer/ well Known worldwide for his jazz/Latin performances live and on recording sessions.
The Latin music has had a significant shift after his work with the Spanish artist Alejandro Sanz changing forever the way Pop Latin /Flamenco music is understood.
Playing with a completely different harmonic approach to the six strings bass instrument. Among some examples that illustrates the uniqueness of his playing, two deserving of mention are: 3 Latin Grammy Awards, to the album "El Alma Al Aire” by the Spanish pop star “Alejandro Sanz”, 1 Latin Grammy Awards “to the album Ciudad de las Ideas” by the Spanish Flamenco star “Vicente Amigo” other productions that also received: Grammy Nominations: Fernando Osorio (Con Palabras- Warner Latino), Ana Belen (Peces de ciudad - BMG Ariola Spain), Armando Manzanero (Duetos – WEA Latina), Alexandre Pires (Estrella Guia – BMG Latino, 2 nominations), Ketama (Dame la mano – Universal Spain).
"Iris" is an album that came to life very smoothly. The songs were written with no instruments involved. just paper and pencil. So as you expect it was a great surprise to me listening to it as we recorded it.
The choice of the musicians was mostly based on my personal feeling to them, they are friends, funny and of course outstanding artists. It was like I was with my family at our family's cabin in the woods in front of a fireplace telling stories and looking to the stars. The amazing process of recording direct to Full-DSD, is kind of a ceremony, you must be present, otherwise it won't happen. To conclude this is who I am, with my difficulties and joys. As I always say" To be a jazz musician, you must be a masochist, if you are sadistic you can only play metal" So this album is not exactly what I want to say, but it's coming closer.
Alfredo Paixão, bass