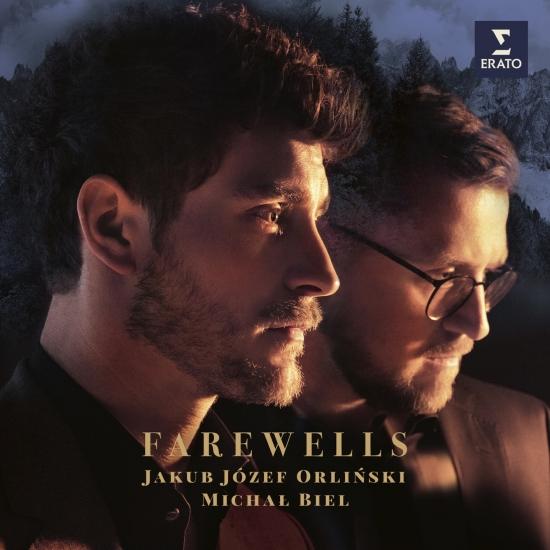 With Farewells, Warsaw-born countertenor Jakub Józef Orliński, partnered by pianist Michał Biel, offers a panorama of Polish song. Often nostalgic in spirit, the programme of the album spans 150 frequently turbulent years. “Michał and I started exploring the Polish art song repertoire when we were at the Juilliard School in New York,” explains Orliński, whose recordings until now have focused on the baroque era. “As a Polish duo we love to present Polish music to our public. I know that no language can present a barrier when it’s set to music. I believe that music builds bridges and I am sure that those songs will get under the listener’s skin.” The album takes its name from a triptych of songs written in 1948 by Henryk Czyż, who joins five other composers on the programme: Stanisław Moniuszko (known as the 19th century’s father of Polish opera), Karol Szymanowski (recognised around the world as a major post-Romantic composer), Mieczysław Karłowicz, Tadeusz Baird and Paweł Łukaszewski, a leading figure in contemporary Polish music.
Jakub Józef Orliński, counter-tenor
Michał Biel, piano 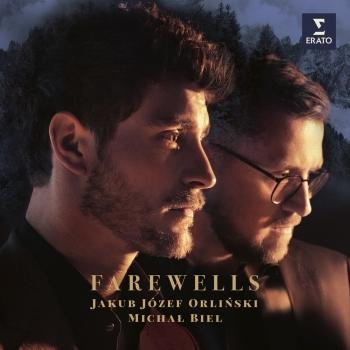 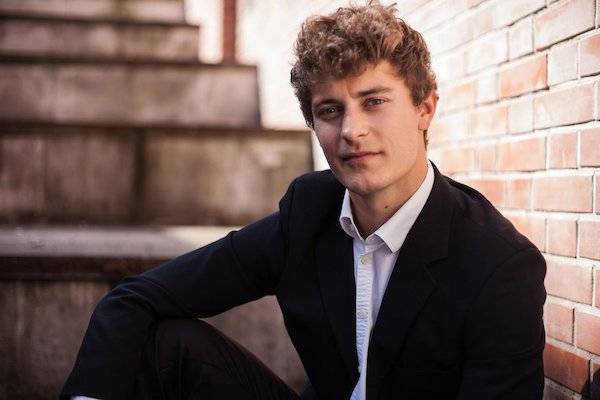