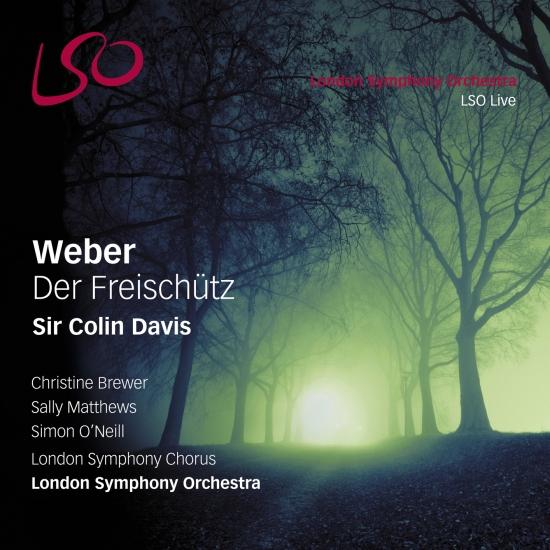 Sir Colin Davis conducts the London Symphony Orchestra and Chorus and a stellar cast of soloists in a concert performance of Weber’s eerily fantastical opera, 'Der Freischütz'.
'Der Freischütz' is heralded as one of the cornerstones of Romantic opera, drawing on traditional German folk tunes and elements of Romanticism for the first time in the history of opera. The evocative and colourful orchestration is particularly impressive in the '‘Wolf’s Glen’ scene: often considered the most gruesomely expressive rendering of evil to be found in a musical score!
All three main soloists are well established on LSO Live: Opera News declared the Verdi Requiem (LSO00683), featuring Christine Brewer, as "one of the finest recordings the work has ever received". Sally Matthews, who has performed regularly with Sir Colin Davis, was praised in her role in Haydn's 'Creation' (LSO0628). Simon O’Neill’s previous appearance on the label, in the title role of Verdi's 'Otello' (LSO0700) saw much critical acclaim, and confirmation that "he is the best heroic tenor to emerge over the last decade" The Telegraph.
"This is a sincere reading of the work, but sincerity should not be confused with a lack of sophistication. The orchestral textures are pristine, the tempos and colours bracing and plaintive, with faultless work from clarinettist Chris Richards." (BBC Music Magazine)
"The joys of the performance lie in the way the acoustical demands of the work have been met" (Financial Times)
"If Davis's handling of the score lacks the dramatic punch of the Kleibers' readings, there are some fine things here - his phrasing of the score's many lyrical moments, the playing of the orchestra and the careful and exciting casting. Simon O'Neill is virtually perfect for Max, not too über-Heldentenor and not too light." (Gramophone Magazine)
"Brewer is an Agathe of exceptional beauty and poise. Sally Matthews’ lovely Ännchen is so riveting that she could just as well have been singing Agathe. Simon O’Neill’s Max is neither too Wagnerian nor too Mozartean...this last opera recording by Sir Colin Davis is worth acquiring for all admirers of this uniquely enticing conductor. A worthy memorial." (MusicWeb International)
"Davis plays scrupulous attention to Weber’s orchestral subtleties, which he cherishes as lovingly as a good Berliozian should…Christine Brewer floats a lovely tone in ‘Leise, leise’ and especially ‘Und ob die Wolke’. There is no dialogue, but some fine orchestral playing… with Davis drawing a memorably brooding atmosphere from all his players." (Opera)
Christine Brewer, soprano (Agathe)
Sally Matthews, soprano (Ännchen)
Lars Woldt, bass (Kaspar)
Simon O’Neill, tenor (Max)
Stephan Loges, bass-baritone (Ottokar/Zamiel)
Martin Snell, bass (Kuno)
Gidon Saks, bass-baritone (A Hermit)
Marcus Farnsworth, baritone (Kilian)
Lucy Hall, soprano (Bridesmaids)
London Symphony Orchestra & Chorus
Sir Colin Davis, conductor 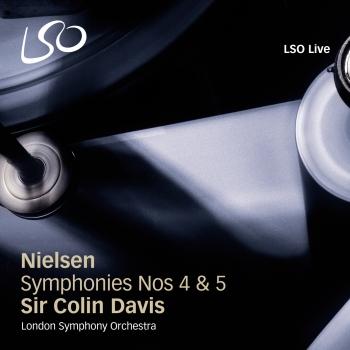 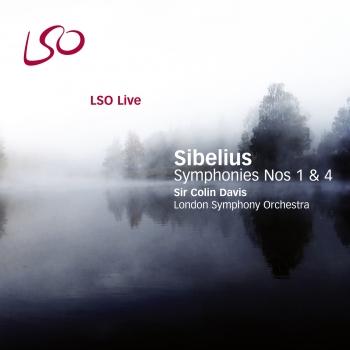 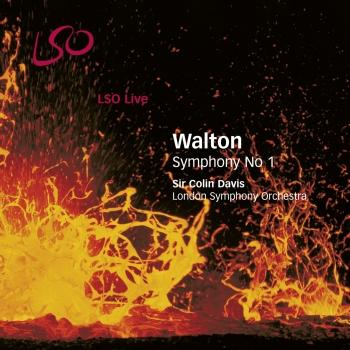 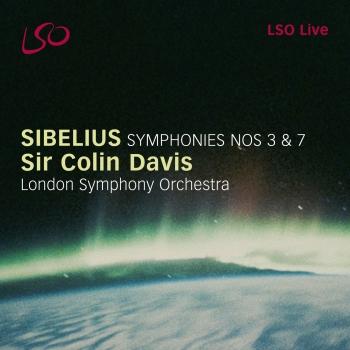 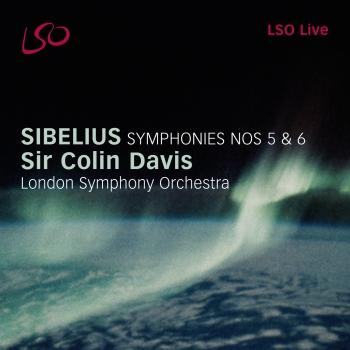 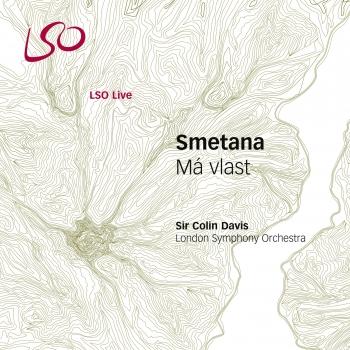 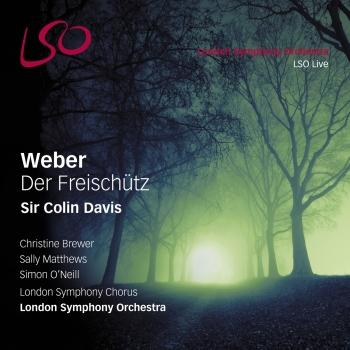 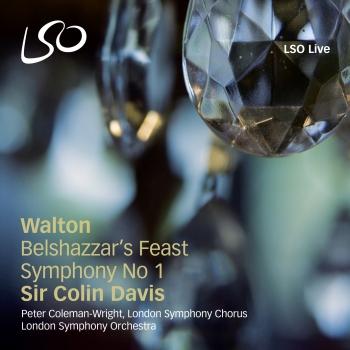 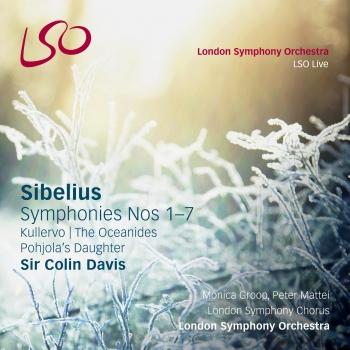 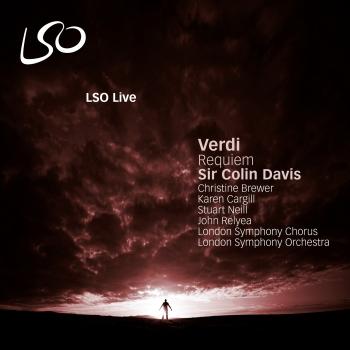 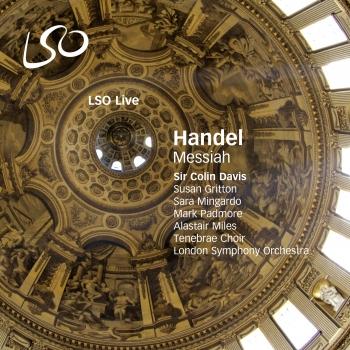 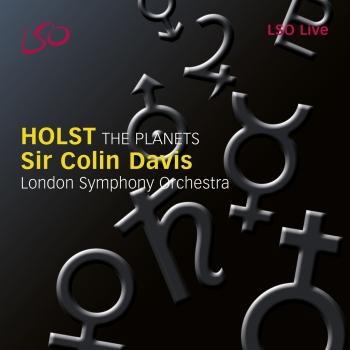 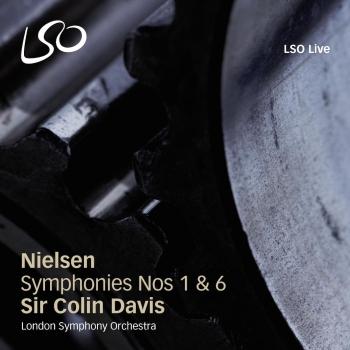 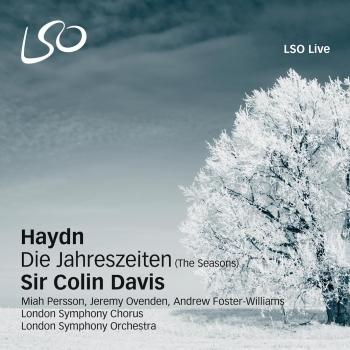 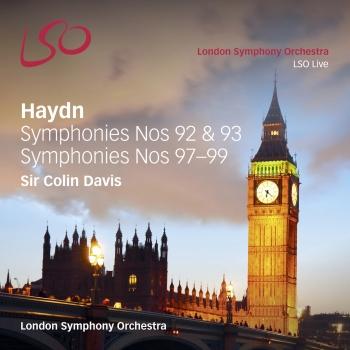 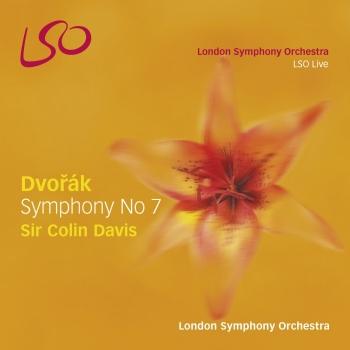