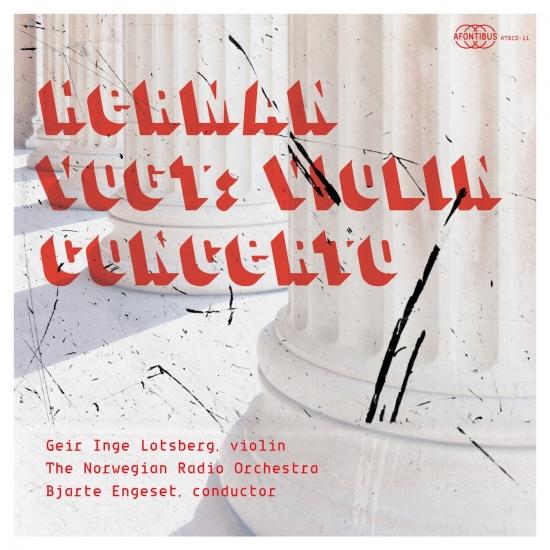 Herman Vogt wrote his Violin Concerto from 2011 to 2015 on commission from soloist Geir Inge Lotsberg and the Norwegian Radio Orchestra. It is over 200 years since Beethoven’s Violin Concerto in D major, Op. 61, was performed for the first time by the young Franz Clement in Vienna. e performance was not a success, and the piece was forgo en for many years. But 35 years later it was revived, and was presented in Paris in 1842 by the great violinist of the day, Joseph Joachim. It immediately became part of the standard repertoire for violinists. Now, when Herman Vogt has written a violin concerto for the eminent violinist Geir Inge Lotsberg, he freely acknowledges that Beethoven’s Violin Concerto has been an important source of inspiration. But what is it about Beethoven’s concerto that can inspire a contemporary composer?
Geir Inge Lotsberg, violin
The Norwegian Radio Orchestra
Bjarte Engeset, conductor