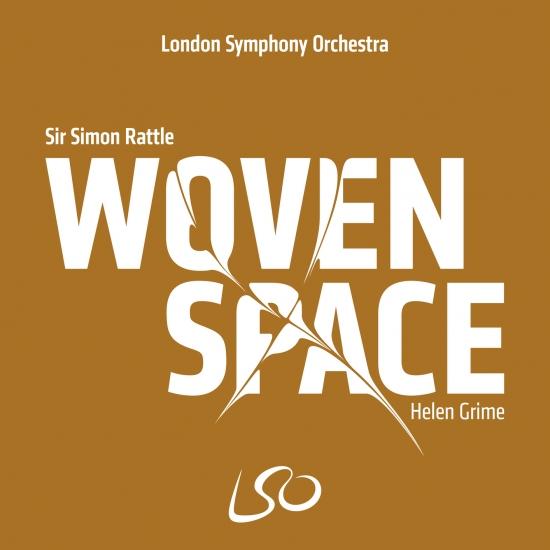 Mahler’s final symphony meets a new work by British composer Helen Grime in this double-bill with the LSO’s Music Director.
Nimble melodic lines take unexpected turns, rustling around one another inside vast orchestral landscapes. Bright orchestral colours shine with clarity, like light rays across a clear winter’s sky. At once familiar and strange, this is the music of Helen Grime.
Her new work reveals her world, before we arrive at another. Mahler’s final completed symphony, never heard while he was alive, doesn’t end so much as expire. Two slow movements frame two fast ones – the beginning, birth (or creation); the end, death (or ascension); with the hurried business of life in between.
Sir Simon Rattle once said that the music of Mahler never needed any translation for him; it just made sense. This performance promises to be a revelation.
"The first half provided further evidence of Rattle's commitment to new music with a first hearing for Woven Space, the latest and most ambitious orchestral work by Helen Grime. Most impressive is its eponymous central section, drawing inspiration from the organic sculptures of Laura Ellen Bacon in music which adroitly interweaves textures of greater and lesser activity in an eventful polyphony. By contrast, the opening 'Fanfares' lacked impetus and the closing 'Course' the momentum needed to sustain this sequence overall, for all that the LSO met its technical demands with due virtuosity." (Richard Whitehouse)
"The acclaimed British composer Helen Grime makes her LSO Live debut with Woven Space, a piece inspired by the willow sculptures of artist Laura Ellen Bacon. Originally beginning life as Fanfares, a single movement that marked the start of Sir Simon Rattle's first concert as Music Director of the London Symphony Orchestra, Woven Space is part of the LSO's New Music Britain series. It was particularly inspired by Bacon's own piece of the same name, which the composer discovered entwined amongst trees in the gardens of Chatsworth House.Grime said: 'I was inspired by Laura's work in many ways, in sense of the space, but also in the techniques that she uses. She creates vast structures from just two strands of willow, all done by hand, and you'll hear in my piece that everything is created out of these separate layers and lines, which are literally woven around each other. Laura's Woven Space wraps itself around the inner trees and creates a really different space within the sculpture, which I thought was an amazing idea. So the idea of having an inner space and an outer space was really important to me when writing this piece, and in a sense you get that in terms of the whole structure as well. You get these two much more driven, brighter, faster outer movements, and the inner movement, which is the largest movement, is much more intimate. It very much should feel like you've got inside the piece, that you're surrounded by it and you're in amongst all of these things.'"
London Symphony Orchestra
Sir Simon Rattle, conductor 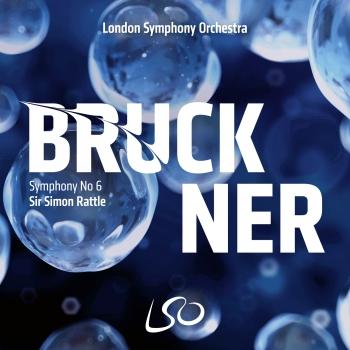 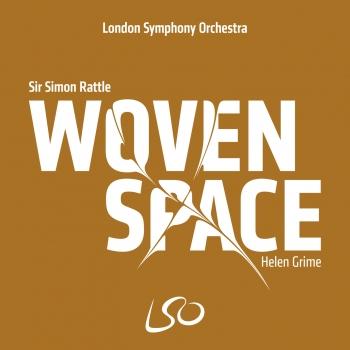 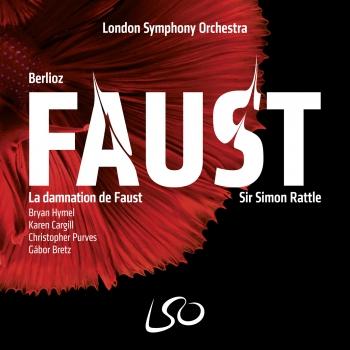 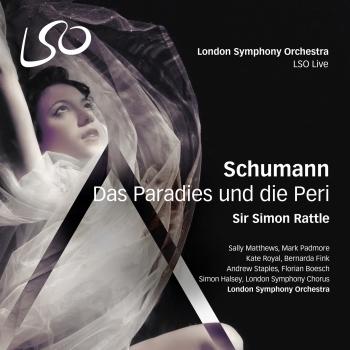 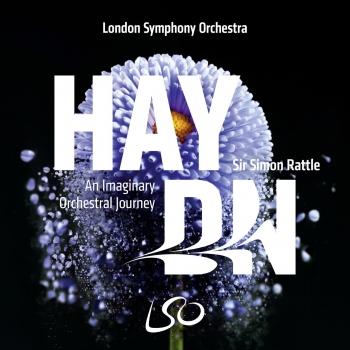 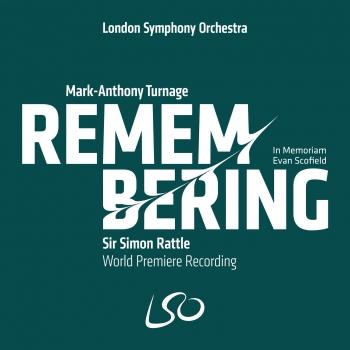