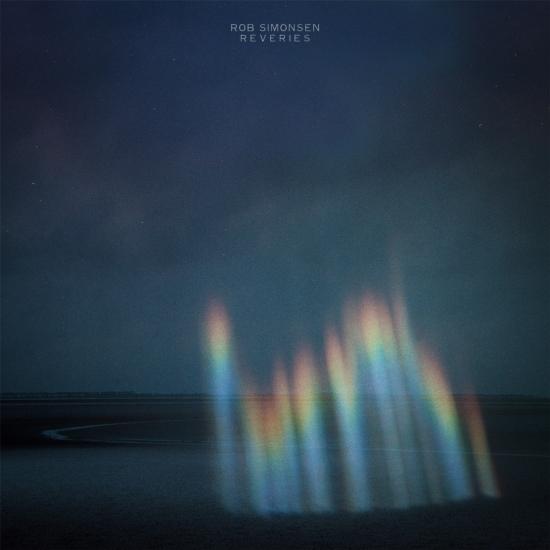 Sometimes, if you want to live the dream, you need to let the dream come to you. Just ask composer Rob Simonsen, who began playing the piano at a young age, picking out melodies he heard in his parents’ record collection, before he began composing for himself. “I daydreamed a lot when I was young,” he remembers. “I’d sit at the piano, and it was very much about escape: letting my mind wander, exploring.”
Nonetheless, Simonsen’s deep habit of daydreaming is at last gratifyingly indulged on his long-awaited solo debut RÊVERIES, announced today for a September 6th release date on Sony Music Masterworks. It's an elegant, affecting collection which puts the piano – though not just any piano – in the spotlight, furnishing it with blissful embellishments, both electronic and analogue. The album is accompanied by three videos, all of which were created and directed by Simonsen himself.
“It’s quite the return to my roots,” Simonsen says, “sitting and improvising, having it be emotive and cathartic. I didn’t sketch anything in advance, nor come at it from an intellectual perspective. It started by chasing a feeling while recording.”
Simonsen recorded RÊVERIES with what he calls “this magical beast of a piano” in four 2-3-week sessions over the course of a year, letting his mind drift for up to an hour at a time, just as he had as a child, before using the most rewarding excursions as the foundations for more formal, complex pieces. As he composed for brass, for strings, for choir, he reveled simultaneously in Paris’ picturesque winter or marveled at the studio’s old school recording methodology, one Neff suggested had occasionally been “forgotten” amid the contemporary shift to digital recording. Nonetheless, Simonsen kept things simple: he stuck largely to traditional song forms and simple melodies, “but,” he says, “rendered in a – hopefully – more unique, processed way. I wanted to keep it classic but forward-thinking.”
That said, RÊVERIES’ title is indicative of something more profound: of allowing things to unfold in their own time, and of their own nature. Not that Simonsen lacks ambition: since the early 2000s, he’s worked on an expansive list of film soundtracks, among them Foxcatcher, Nerve, The Way, Way Back and most recently Jason Reitman’s The Front Runner and Rupert Wyatt’s Captive State. There’ve been collaborations, too, notably with Mychael Danna – including 500 Days Of Summer – and contributions to Life Of Pi and Moneyball, as well as, earlier, outings under the name Frozen Light, encouraged by Keith Kenniff (Helios, Goldmund). But Simonsen’s been biding his time since an early age, quietly nursing the artistic flights of fancy in which he’d step out from behind the screen. When the stars finally aligned, he knew, these would seem rather less fanciful. 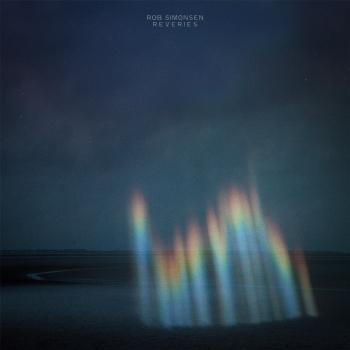 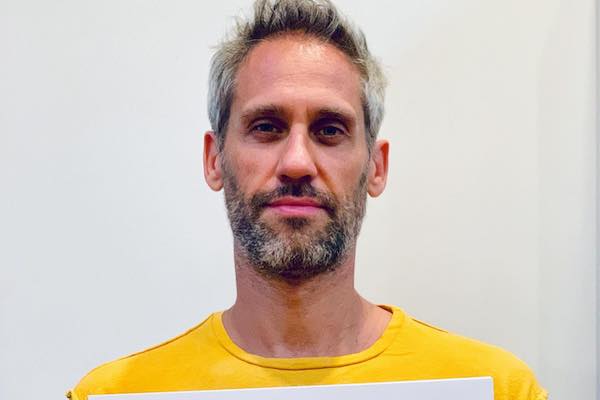 Rob Simonsen
Composer, producer, multi-instrumentalist, artist and co-founder of Los Angeles' artist collective The Echo Society, Rob Simonsen has contributed to almost a hundred film and television soundtracks in the two decades since he was first asked to provide piano solos to a movie made by high school friends. Having developed a presence in the Portland independent circuit with his first formal commission, Westender (2003), he was invited to assist veteran composer Mychael Danna, and in 2004 relocated to Los Angeles, where he contributed music to Danna's Academy® Award-winning score for 2012's Life of Pi, as well as Surf's Up (2007), The Imaginarium of Doctor Parnassus (2009), and Moneyball (2011). He and Danna also co-scored (500) Days of Summer in 2009, helping to establish Simonsen as a sought-after talent in his own right. Since then, Simonsen's composed music for 2015 s The Age of Adaline for which he co-wrote the end credits theme in addition to a slew of other films, including The Spectacular Now (2013), The Foxcatcher (2015), Tully (2018), Love, Simon (2018), The Front Runner (2019) and Captive State (2019). In addition, Simonsen will launch his solo artist career in 2019 with his debut full-length album, Rêveries, for Sony Masterworks.