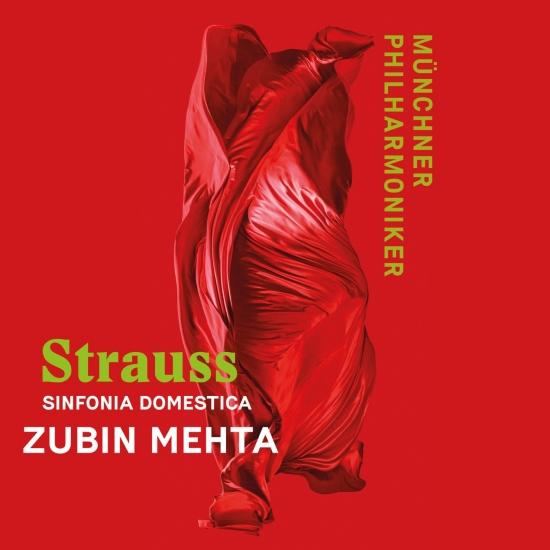 The legendary "Sinfonia domestica" for large orchestra op. 53 by the famous composer in a phenomenal setting by the Munich Philharmonic Orchestra conducted by Zubin Mehta!
After the world premiere in March 1904, conducted by the composer himself, Richard Strauss self-satisfiedly announced: "Domestica? has succeeded for me, sounds great, but is very difficult." High technical demands and a large cast - in his tone poem "Sinfonia domestica" the intimacy of private life becomes a great sound event. Honorary conductor Zubin Mehta and the Munich Philharmonic present opulent late romanticism from the new Isarphilharmonie.
Münchner Philharmoniker
Zubin Mehta, conductor 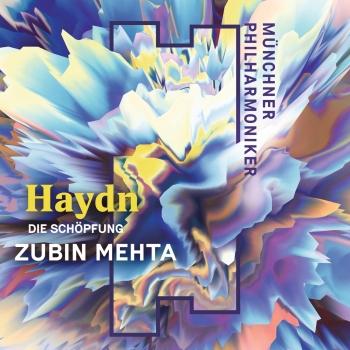 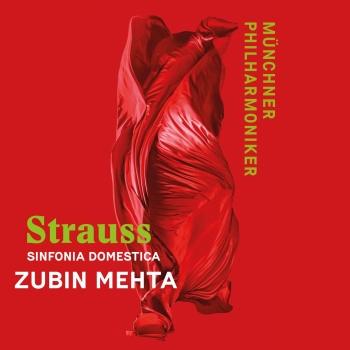