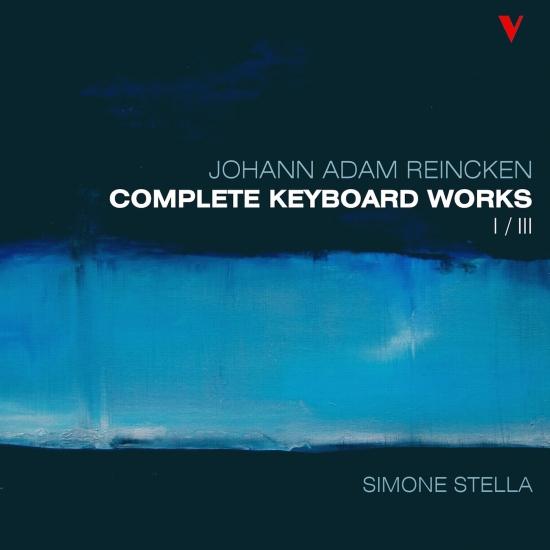 Johann Adam Reincken was considered one of the highest authority on the organ at his time, as well as Dieterich Buxtehude (in 1701 a young Johann Sebastian Bach walked the 30 miles from Lunenburg to Hamburg to hear Reincken play the organ).
This release features his complete music for keyboard instruments, which unsurprisingly dominates his total output. It contains Suites, Variations, Toccatas (here played on the harpsichord), two big organ chorale fantasias and a well known G minor fugue.
The tonal range of the pieces has been compared to the original instruments played by Reincken in order to elucidate which instrument (harpsichord or organ) they were composed for. With its wealth of figures and complex harmonies, its stylistic variety and cleverly planned layout, it offers a great compendium of Hamburg’s organ art in the XVII century.
With his earlier recordings for OnClassical, also licensed for Brilliant Classics (Buxtehude, BC94312; Böhm, BC94612), Simone Stella established his reputation as one of the foremost interpreters of Baroque keyboard music, receiving 5 star reviews in the international press.
The recording is made in perfect two-microphone stereo with totally absence of mastering! A top recording that earned 5 “diapason” at the prestigious omonymous magazine.
„There's no question that Stella has the proper Buxtehude style, which is to play with irregular meter and with the parts of both hands slightly out-of-synch much of the time, which creates a weird tension[...]. Stella is also excellent in the long sets of variations […].“ (Lynn René Bailey, Fanfare)
Simone Stella, harpsichord 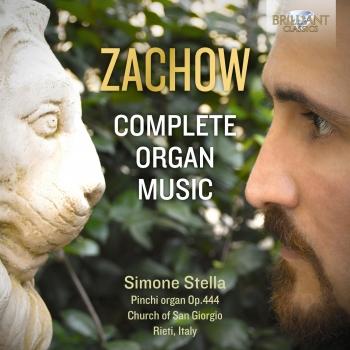 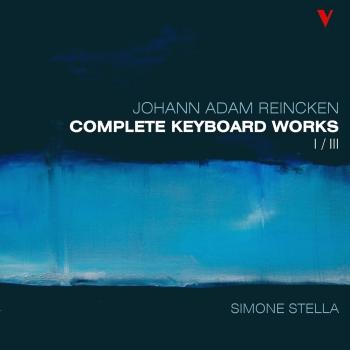 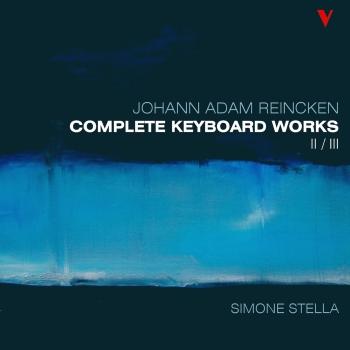 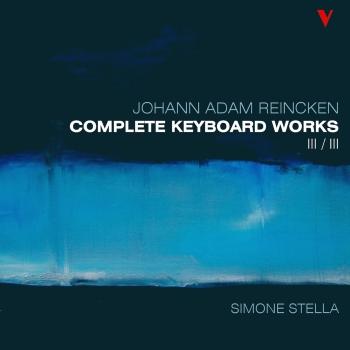 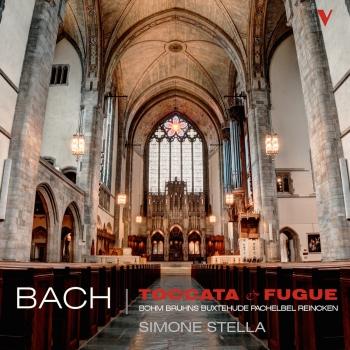 Bach: Toccata and Fugue & Other Works 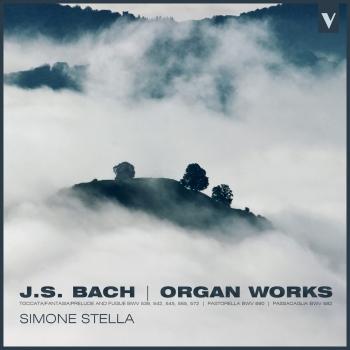 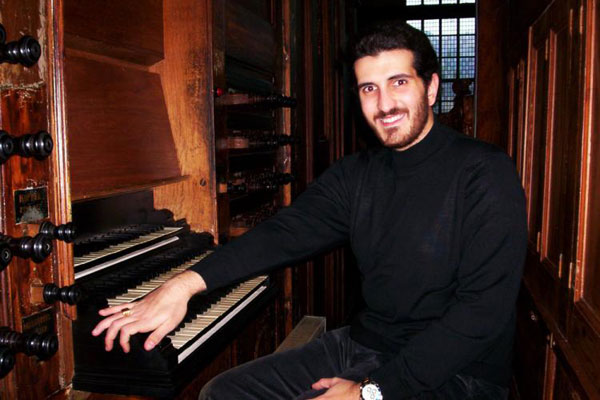 Simone Stella
Born in Florence in 1981, Simone Stella is a pupil of harpsichordist Francesco Cera. He also studied organ with Mariella Mochi and Alessandro Albenga and organ improvisation with Fausto Caporali and Stefano Rattini. Mr. Stella has attended many courses and seminars held by internationally acclaimed artists, including Ton Koopman, Matteo Imbruno, Luigi Ferdinando Tagliavini, Luca Scandali, Giancarlo Parodi, Stefano Innocenti, Klemens Schnorr, Ludger Lohmann, Michel Bouvard, Monika Henking, and Guy Bovet.
Simone Stella is winner of the 2nd and 3rd “A. Esposito” Youth Organ Competitions held in Lucca (2004-05), and the 1st “Agati-Tronci” International Organ Competition held in Pistoia (2008).
He performs, especially as a soloist, in Italy, Spain, Germany, The Netherlands, Denmark and United States. His repertoire includes harpsichord and organ music from every historical era up to and including the present day. Particularly interesting is his live performance (2009-10) of the complete organ works by Dieterich Buxtehude in the historical Church of Orsanmichele in Florence, where he was titular organist.
He has recorded the First Book of Suites de pièces by Georg Friderich Handel exclusively for OnClassical, and the Complete Harpsichord and Organ Works by Dietrich Buxtehude, George Boehm, Adam Reincken, Johann Gottfried Walther (soon to be released); this grand project is also under the aegis of international renowned label Brilliant Classics which actively supports it and prints the album-version.