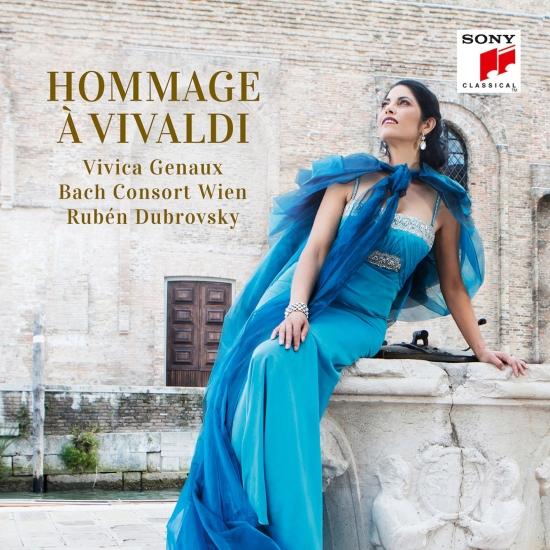 The virtuosic performance of Vienna Bach Consort conducted by its genius maestro Ruben Dubrovsky at Vienna’s St. Stephan’s Cathedral will carry its audience along to original sound impressions of Vivaldi’s time. The magnificent setting of St. Stephan’s Cathedral and the artistic peak of orchestra and conductor will be enhanced by the appearance of the adorable Vivica Genaux. The US-mezzosoprano is famous for her extraordinary interpretation of baroque repertoire. This concert captivates with its exceptional relation of sacral music and acoustic impressions. Vienna Bach Consort featuring mezzo-soprano Vivica Genaux, conducted by Ruben Dubrovsky: an exceptional music experience!
Vivica Genaux, mezzo-soprano
Bach Consort Wien
Rubén Dubrovsky, conductor 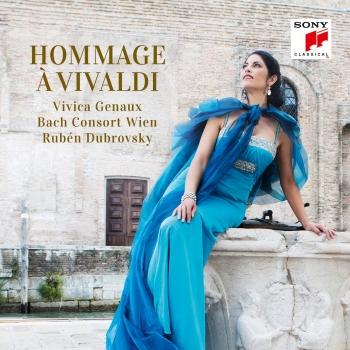 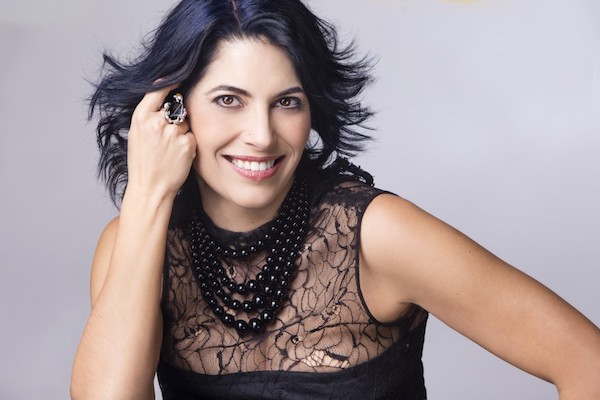 Vivica Genaux
lauded as one of the pre-eminent interpreters of Baroque and bel canto music, continually earns accolades for the beauty of her voice and the astounding brilliance of her technique. She has performed at the world’s leading music capitals, from New York to London, Paris, Berlin, Vienna, Milan, Moscow and Tokyo.
As with each season, during 2015-2016 she portrays a wide array of characters, appears in concerts and recitals as well as operas and sings throughout Europe, in the United States and the Far East. She returns to Washington Concert Opera as Arsace in Semiramide and offers a series of Baroque arias by Porpora and Broschi in Paris with Les Musiciens du Louvre at the Salle Gaveau.
Last season she added three roles to her repertory: Ruggiero in Händel’s Alcina (Moscow), Farnaspe in Veracini’s Adriano in Siria, (Valencia & Madrid) and the title role in Cavalli’s Veremonda (Spoleto/USA), bringing her total number of roles to 59, of which thirty-nine are en travesti. She also performed Romeo in I Capuleti ed I Montecchi (Rieti), the title role in Giulio Cesare (Shanghai), and Epitide in L’oracolo in Messenia (London & Yokohama). With soprano Simone Kermes and Cappella Gabetta she performed “Rivalries,” a program inspired by the fierce but fruitful competitiveness between Baroque divas Faustina Bordoni and Francesca Cuzzoni, with performances in Rheinfelden, Halle, Hamburg, Baden-Baden, Budapest, Landau, Luxembourg, Olten, Lucerne, Vienna, Paris, and Ludwigsburg. Ms. Genaux offered further homages to great singers: to the castrato Farinelli with Les Musiciens du Louvre (Grenoble) and to Pauline Viardot and Teresa Berganza (Madrid). She sang Vivaldi concerts with Fabio Biondi and Europa Galante (Rieti, Birmingham, Tokyo & Matsumoto); additional Vivaldi sacred music with the Bach Consort Wien in the Stefansdom (Vienna); the world premiere of Piet Swerts’ Le sac de Louvain and the Mozart Requiem in Leuwen, Belgium; Baroque concerts with Concerto Köln (Bücken & Vechta, Germany) and with her own period instrument group, V/Vox Ensemble (Venice).