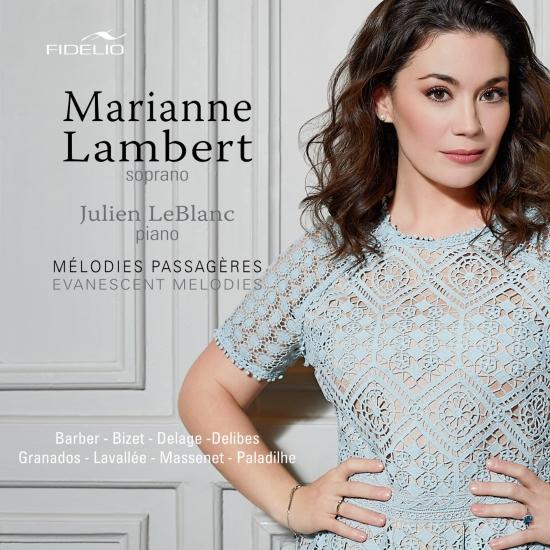 Through the melodies of Barber, Bizet, Delage, Delibes, Granados, Lavallee and Paladihle, this selection evokes escaping, journeying, dreaming and sensuality.
The pieces chosen are inspired by the exotic, and summon up memories that are often sweet, sometimes bitter, along with the twists and turns that life imposes on us and the contemplation of nature.
These enchanting and imaginative melodies that reflect the singular genius of each composer call upon the virtuosity of both the singer and that of pianist Julien LeBlanc, who accompanies Marianne in this exploration of the repertoire.
Let yourself be transported and enjoy the journey!
“Since everything passes, let us forge a passing melody” (Rainer Maria Rilke)
Marianne Lambert, soprano
Julien LeBlanc, piano 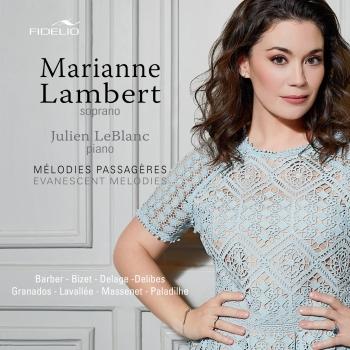 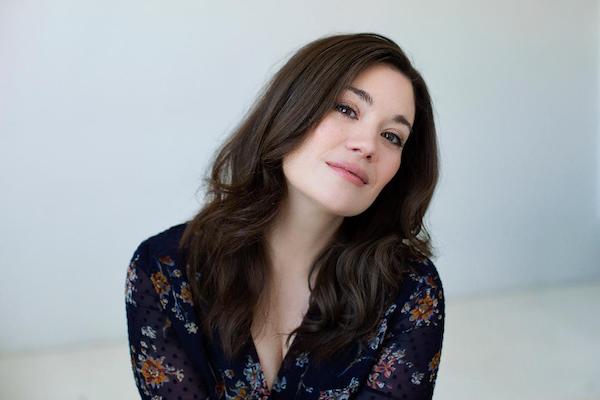