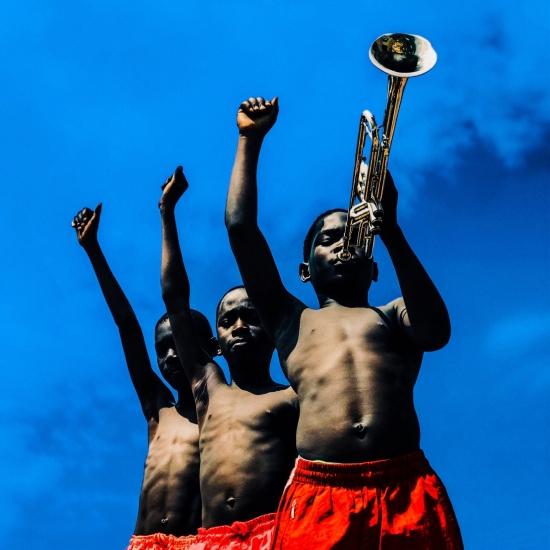 Info for A Beautiful Revolution

Today, Common announces the release of his new project, A Beautiful Revolution Pt 1, out Friday, October 30, through Loma Vista Recordings. This instant hip hop classic and call to action from the modern-day renaissance man – a GRAMMY-, Emmy-, and Oscar-winning artist, activist, actor, and two time New York Times Bestselling author – features seven new songs and two new interludes that catch Common at a new prime in his career. With a core band that includes Robert Glasper (keys), Karriem Riggins (drums), Burniss Travis (bass), Isaiah Sharkey (guitar), and PJ (vocals), plus features from Black Thought and Lenny Kravitz, A Beautiful Revolution Pt 1 is music meant to “uplift, heal, and inspire listeners dealing with racial injustices as well as other social injustices,” says Common.
He continues: “A Beautiful Revolution Pt 1 is affirmation. It's recognition. It's elevation. It's music to go with a movement. Because the truth is, there is still so much work to do. Regardless of the outcome of the election, we need to make sure things do not return to the status quo. The intention of the music is to channel all of our pain and outrage into something productive, inspirational, and good. It’s to help lead a movement into our next phase of the work to be done.”
Our first taste of the project comes with the new single “Say Peace.” This shape-shifting sonic shuffle finds Common trading bars with Black Thought and PJ, as the music mirrors the illusory search for peace that we all pursue. On the new song, Common simply says: "I found my peace, my peace through making these albums.” 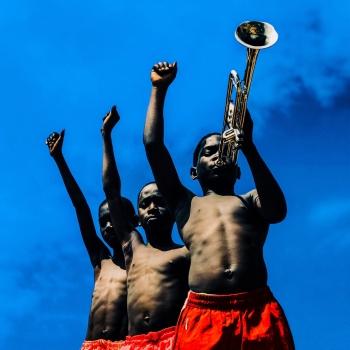 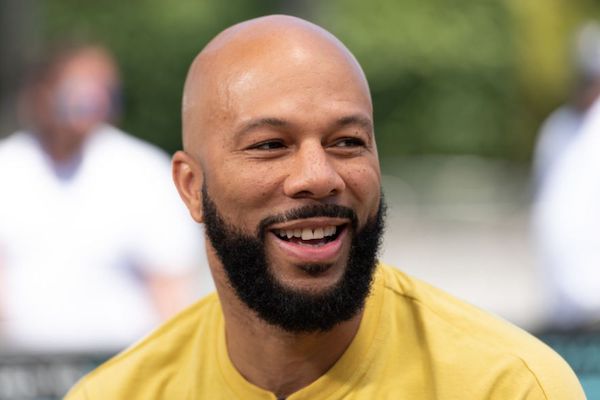 Lonnie Rashid Lynn aka Common
(born March 13, 1972), better known by his stage name Common (formerly Common Sense), is an American rapper, actor and writer. Common debuted in 1992 with the album Can I Borrow a Dollar?, gained critical acclaim with his 1994 album Resurrection, and maintained an underground following into the late 1990s, after which he gained mainstream success through his work with the Soulquarians.
Common's first major-label album Like Water for Chocolate (2000) received commercial success. In 2003, he won the Grammy Award for Best R&B Song for the Erykah Badu single "Love of My Life". His 2005 album Be was also a commercial success and was nominated for Best Rap Album at the 2006 Grammy Awards. Common received his second Grammy Award for Best Rap Performance by a Duo or Group for "Southside" (featuring Kanye West), from his 2007 album Finding Forever. His best-of album, Thisisme Then: The Best of Common, was released in late 2007. In 2011, Common launched Think Common Entertainment, his own record label imprint, having previously released music under various other labels including Relativity, Geffen, and GOOD Music.
Common won the 2015 Golden Globe Award for Best Original Song and the Academy Award for Best Original Song, for his song "Glory" from the 2014 film Selma, in which he co-starred as Civil Rights Movement leader James Bevel. Common's acting career also includes roles in the films Smokin' Aces, Street Kings, American Gangster, Wanted, Terminator Salvation, Date Night, Just Wright, Happy Feet Two, New Year's Eve, Run All Night, Being Charlie, Rex, John Wick: Chapter 2, Smallfoot and Hunter Killer. He also narrated the documentary Bouncing Cats, about one man's efforts to improve the lives of children in Uganda through hip-hop/b-boy culture. He starred as Elam Ferguson on the AMC western television series Hell on Wheels.