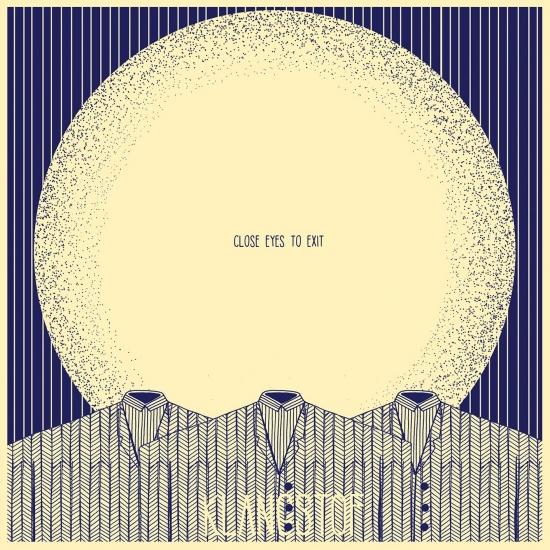 Info for Close Eyes to Exit

The epic soundscapes and guitars on Klangstof's debut album 'Close Eyes To Exit' remind you of quiet and fascinating Scandinavian nature, while the synthesizers and drum-machine sounds bring an industrial feel. Klangstof continuously and unexpectedly unites the polar ends of the spectrum, in such a way that you want to both dance and cry while listening. For fans of Thom Yorke, Sigur Ros, Flume and Arab Strap.
„Close Eyes to Exit“ is inspired by recent world events, each of the album’s 12 tracks dwell upon the world we live in now, a world struggling to rid itself of corruption, hate, bigotry, and ignorance. The resulting record is equal parts raw, emotional, dense, and danceable. This is KRTS at his creative peak.
“White Privilege” is a perfect example. Elegant melodies and a speedy jungle beat will have you bopping your head without a care in the world.
“My Head is Jumpin'” features Charles Larson and Tito Ramsey of the Brooklyn-based indie-pop act, Legs. The track is a biting meditation on our internal struggles and the many different bodies that encase them. How do we process the hurt, the pain, and the unreal? How do we manage these feelings living inside of us?
“Serve and Protect” features Sacramento MC Mad Flows. It speaks to the media’s portrayal of death in the black community as an unjustly “normal” occurrence. Mad Flows spits out fear, rage, and loss—a direct response to the policing of America.
Your head will spin. Move to the rhythm within the chaos and let it lead you through. Your head is jumping. The world is bigger than you or I. Keep moving. Turn up the volume. Close your eyes. Exit.
Klangstof 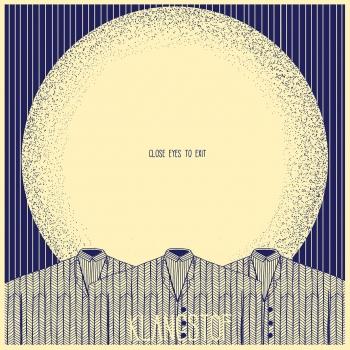 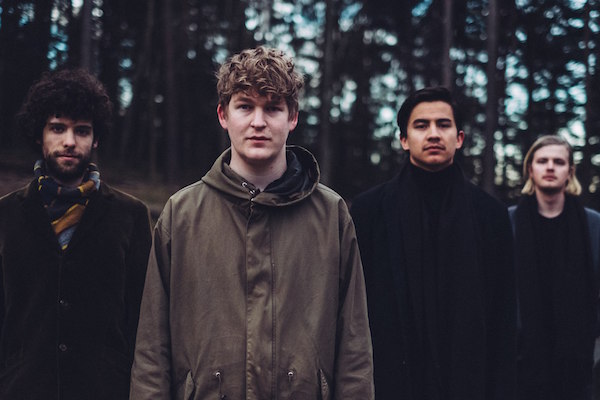 Klangstof
Synths, drums, guitar and a lead singer with a beautiful voice and an attitude like a jumping jack. Being 14 years old and living one hour away from civilization somewhere in the middle of Norway, Koen quickly realized in order to do something meaningful with his life he would have to learn how to make music. With a limited budget and no friends around to start a band, Koen started teaching himself how to play and record. Inspired by Radiohead’s seminal album ‘Ok Computer’ (the only CD he listened to for a whole year after finding it on sale at a record shop), Koen began with the guitar and soon mastered the entire album.
Given his isolation and lack of prior musical knowledge, it took Koen over two years to complete his first song, which, after keeping behind closed doors, he eventually uploaded to a Norwegian website for unsigned bands. The song was picked up by a radio station in Norway and started making its way across the Nordic airwaves. In spite of this positive reaction, Koen left his studio to pursue his studies at Hedmark University College. Two years later, after learning the bass lines on a guitar and borrowing a friend’s bass for the audition, he became the bass player for one of Holland’s most critically acclaimed indie bands, Moss.
Although Koen received significant success with Moss, he yearned for the days creating music alone in his basement. It was during this period of disillusionment that he birthed Klangstof, and penned the emotionally charged single “Hostage” to describe feeling stuck and itching for a creative outlet.
After uploading “Hostage” to Soundcloud, Koen’s manager received a middle of the night call from Mind of a Genius founder David Dann. Three months later, Koen was in Los Angeles getting his first taste of Drake and poised to sign a deal with MOAG.
In the same way that he created a meaningless stage name (“klang” means echo in Norweagan and “stof”, dust in Dutch), Klangstof set out to write about the unfamiliar to bring a level of mystery to the music that allows it to be self-interpreted by the listener.
The epic soundscapes and guitars remind you of the quiet and fascinating Scandinavian nature, while the synthesizers and drum-machines sound bring an industrial feel. Klangstof continuously and unexpectedly unites the polar ends of the spectrum, in such a way that you want to both dance and cry while listening.