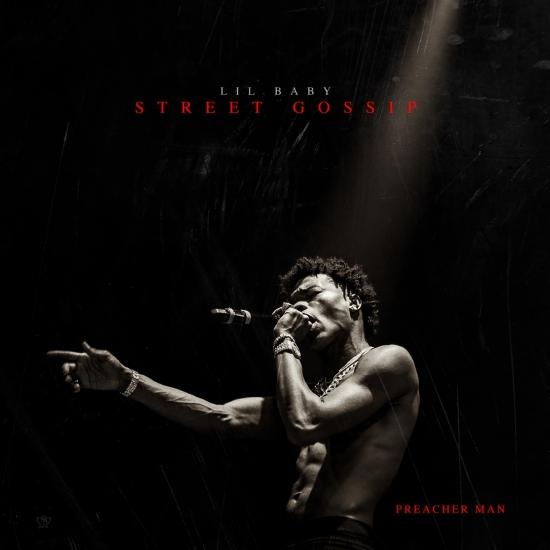 Atlanta’s own Lil Baby is having a monster year and has released his eagerly anticipated project Street Gossip via Quality Control Music / Wolf Pack Global Music / Motown Records / Capitol. The 13-track studio album features an incredible lineup of heavy-hitters such as Offset, Gunna, Meek Mill, Gucci Mane, Young Thug, Rylo Rodriguez and Nocap. Full Track-listing below. Listen HERE. The project is described as a show of appreciation to the fans for propelling his meteoric ascent to stardom. Just last night Lil Baby played his 3000 capacity sold out ‘Lil Baby & Friends‘ show which was live streamed by YouTube here where special guests hit the stage in including Young Thug, Yo Gotti, Jacquees, Moneybagg Yo, Lil Durk, 21 Savage, Starlito, City Girls, Marlo, and Quavo.
The rookie of the year is already all-star status. In just a year and a half Lil Baby has exploded onto the scene by releasing four solo mixtapes including his critically acclaimed Harder Than Ever which debuted at #3 on the Billboard Top 200 chart and included the RIAA Certified Platinum “Yes Indeed” featuring Drake. This year he also collaborated with fellow Atlanta native Gunna on their joint project Drip Harder, which debuted which also debuted at #3 on the Billboard top 200 chart, boasting the RIAA Certified Platinum single “Drip Too Hard“.
In the short time he has been active since his release from prison, Lil Baby has racked up more than 2.6 BILLION streams across platforms and recapped his compelling story on film from incarceration to finding his penchant for music in his ‘Preacherman‘ documentary here. He was also brought out as a special guest on Drake’s ‘Aubrey and the Three Amigos Tour. After performing and being nominated for Best New Hip Hop Artist at this years BET Hip-Hop Awards, signing a deal with Reebok, and completing his first solo tour, there is no question that Lil Baby’s Street Gossip is the icing on 2018.
Lil Baby, vocals, rap 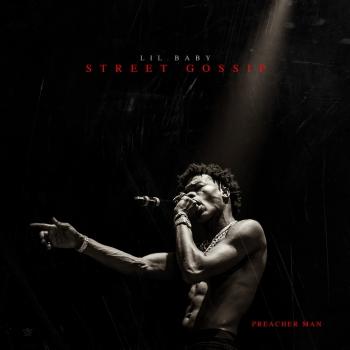 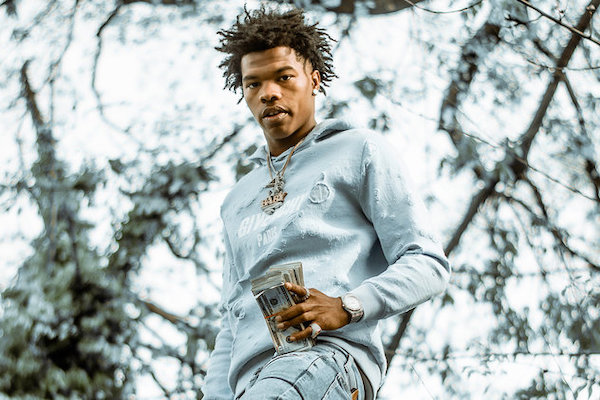 Lil Baby
in 2017, jump-started his rap career with a mixtape called Perfect Timing, released in April of that year. The mixtape featured rap artist Lil Yachty, Young Thug, and Gunna and the mixtape immediately brought the young rapper fame. As his mixtape attracted more listeners, Lil Baby worked constantly on new music, releasing singles like"My Dawg" and the Young Thug collaboration "Pink Slip" in the summer of 2017. Other 2017 releases included 'Harder Than Hard', '2 the Hard Way' (with Marlo), and Too Hard. Lil Baby's debut studio album, 'Harder Than Ever', appeared in May of 2018. Featuring guest appearances from Drake, Offset, Lil Uzi Vert, and others, the release, entered the Billboard 200 album chart at number three. In November 2018 Lil Baby released mixtape 'Street Gossip', which scored the highest-charting project of his career, the mixtape hit the No. 2 slot on the Billboard 200, only trailing Meek Mill’s 'Championships' Album.