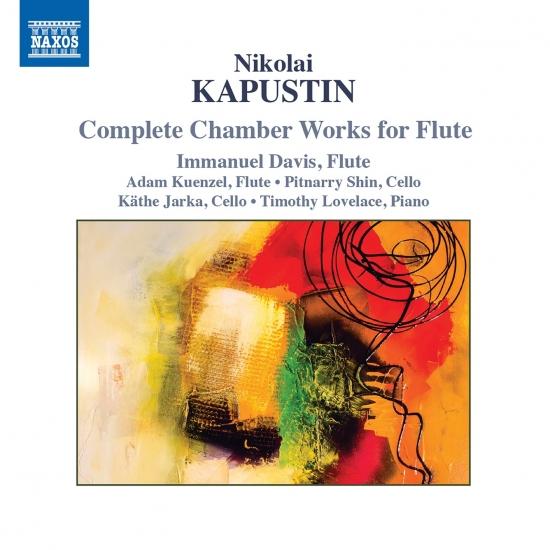 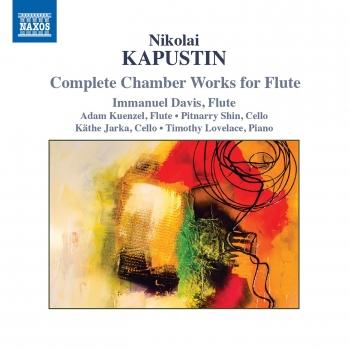 Immanuel Davis
is a highly versatile performer who enjoys playing the entire span of the flute repertoire on the era-appropriate instruments. He has performed as a recitalist and master class teacher worldwide, including in Tokyo and at Gloppen Musikkfest in Sandane, Norway, where he was also principal flutist for the festival orchestra. He has appeared as a recitalist and chamber musician at Weill Recital hall at Carnegie Hall, MoMa's Summer Garden Series, Noonday Concerts at Trinity Church, and the Meet the Virtuoso series at the 92nd St Y. Orchestral work has included performances with the St. Paul Chamber Orchestra, Minnesota Orchestra, Oregon Symphony, Riverside Symphony, Hudson Valley Philharmonic, Jupiter Symphony, and Buffalo Philharmonic. Mr. Davis has also played on Broadway in Fiddler on the Roof, Show Boat and Ragtime, among others. Immanuel released his first CD, Prevailing Winds in December of 2003.
In 2005, Immanuel was a recipient of a Fulbright Grant for study of baroque flute and performance practice with Wilbert Hazelzet at the Koninklijk Conservatorium in The Hague. Since then he has performed as a baroque flutist with early music ensembles ARTEK (NYC), The Bach Society (MN), Lyra Baroque (MN), Midtown Concerts (NYC) and in recital with Barthold Kuijken.
Increasingly in demand as a teacher, he has been invited to teach classes at Yale University, New England Conservatory, Grinell College, the North Carolina School of the Arts and Seattle Pacific University. His work as a teacher has also extended beyond flutists since he has made multiple trips to Mexico, where he has served as woodwind clinician for the Guanajuato Symphony Orchestra. He has also given several classes for the U.S. Air Force Bands in Sacramento and Colorado Springs, and has performed and given clinics for the National Flute Convention.
Educated at the Juilliard School, Mr. Davis received both Bachelor’s and Master’s degrees as a student of Julius Baker. Other studies have been with Keith Underwood, Ransom Wilson, Sandra Miller, and with Philip Dunigan at the North Carolina School of the Arts.
Immanuel Davis has been the flute professor at the University of Minnesota since 2001.
Timothy Lovelace
heads the Collaborative Piano program at the University of Minnesota and is an active recitalist, having been featured at Rio de Janeiro’s Sala Cecilia Meireles, Carnegie’s Weill Recital Hall, Washington’s Kennedy Center, New York’s Merkin Concert Hall, Chicago’s Dame Myra Hess Memorial Concerts and on chamber music series sponsored by the symphony orchestras of Chicago, Cincinnati, Detroit, Minnesota and the Saint Paul Chamber Orchestra. As a soloist, he has performed with the Minnesota Orchestra conducted by Osmo Vänskä. The roster of internationally-known artists with whom Lovelace has appeared includes Miriam Fried, Nobuko Imai, Robert Mann, Charles Neidich, Ayano Ninomiya, Paquito D’Rivera, and Dawn Upshaw. For thirteen years, he was a staff pianist at the Ravinia Festival’s Steans Institute, where he played in the classes of Barbara Bonney, Christoph Eschenbach, Thomas Hampson, Christa Ludwig and Yo-Yo Ma, among others. A proponent of new music, Lovelace has performed the works of many living composers, and he presented the world premiere of Osvaldo Golijov’s Third World. He has recorded for the Albany, Arabesque, Blue Griffin, Boston Records, and MSR labels. His principal teachers were Harold Evans, Gilbert Kalish, Donna Loewy, and Frank Weinstock.