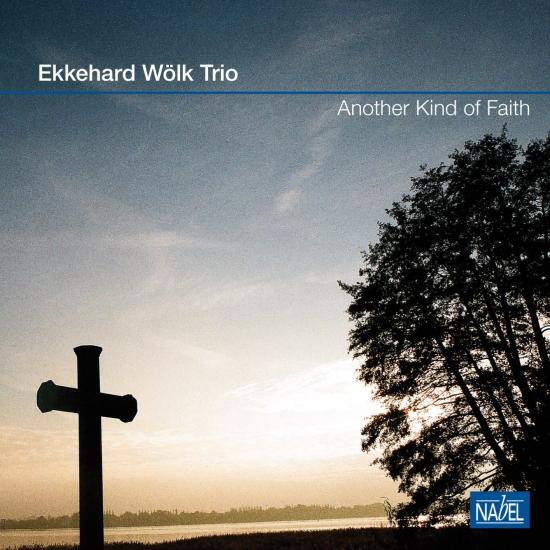 Info for Another Kind of Faith

500 years of Protestant Reformation: On 31 October 1517 Martin Luther (1483-1546), a rebellious monk from Thuringia in east Germany, nailed his famous 95 theses to the church door in the town of Wittenberg, in an act of protest against what he saw as the oppressive religious practices of his time.
This act of rebellion set in motion a fierce confessional battle between orthodox Catholic believers and the newly converted Protestants, who rejected the overwhelmingly repressive power of the pope and the ideology of the Roman Catholic church in general.
Himself the composer of a large number of church songs for his newly constituted community of belief, Martin Luther held music in very high esteem and saw it as having an important role to play in Protestant belief.
He thus established a completely new and long-lasting tradition of so-called Protestant chorals, to be sung in German at religious services for the first time ever. Over many centuries, these chorals have provided the musical basis of some of the most memorable cantatas and other musical works composed by the greatest German master composers. These include Johann Walter (1498-1570), Heinrich Schütz (1585-1672), Johann Sebastian Bach (1685-1750), and even later romantic musicians, such as Mendelssohn and Reger.
This historical and musical context, with its many broad cultural associations and subtextual significance (especially in Germany), was sufficient reason for our long-standing Berlin jazz/classical piano trio (Ekkehard Wölk, piano/arrangements; Jörn Henrich, bass; Andrea Marcelli, drums/clarinet) to mark this historic occasion by producing a complete cycle of fresh jazz arrangements based upon well-known chorals spanning the period 1523 to mid-18th century. For us, these arrangements, such as Ein Feste Burg, the quintessential protestant “battle song”, or Vom Himmel hoch, the no less popular Christmas song‚ both composed with texts by Luther himself, somehow seem to reflect the musical heart of Protestantism. Alongside we also feature compositions by Johann Walter, cantor in Thorgau and Luther‘s closest musical associate, and also two beautiful early 17th century psalms from the pen of Heinrich Schütz, the great early Baroque composer.
The closing composition features the moving final theme from Bach‘s monumental St. Matthew Passion from 1727 (Wir setzen uns mit Tränen nieder), here in an elegiac arrangement for jazz flute and piano trio. Another Kind of Faith: this set of classical Protestant church pieces, attentively transposed into contemporary jazz idioms, will provide 21st century listeners with an excitingly fresh insight into vital tradition of German religious songs arising in the time of Luther.
My sincere hope is that many listeners not so familiar with historic European music, who may well be more acquainted with jazz, will find in our passionate interpretations sufficient inspiration to explore for themselves the special musical world of Lutheriana In Jazz.
Time and again over the years I have found myself revisiting early choral works and other musical themes from the history of European (not only German!) music, which offer scope for new jazz arrangements and can be enriched by free improvisation.
I have been very much inspired by these themes and tunes in terms of melody and harmony, both in live performance and in the recording studio.
I see myself on a long-term and challenging quest to discover historical connections in European musical history by creating contemporary, chord-based free jazz improvisations and compositions.
The album Another Kind of Faith, especially conceived and recorded for the 2017 Reformation anniversary, is the thematic and musically appropriate continuation of our previous Nabel Records CD release Songs, Chorals and Dances (2005), and also the piano solo CD Reflections on Mozart (2007).
The many pieces I have myself composed, hitherto compiled under the title Pictures in Sounds, an equally valuable part of my previous work as a composer, are still awaiting official public release.
Ekkehard Wölk, piano, arrangements
Jörn Henrich, bass, lute (track 8)
Andrea Marcelli, drums, clarinet (tracks 4, 11)
Additional musicians:
Kristoff Becker, cello, electronics (tracks 1, 4, 11)
Tobias Relenberg, flute (tracks 6, 13), sax (track 9) 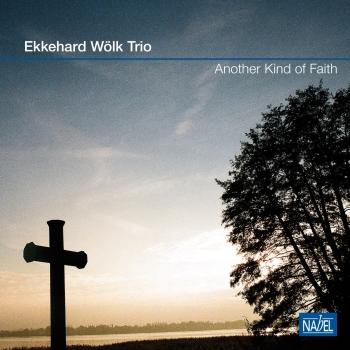 Another Kind of Faith

Booklet for Another Kind of Faith