Days Before The World Wept The Agonist 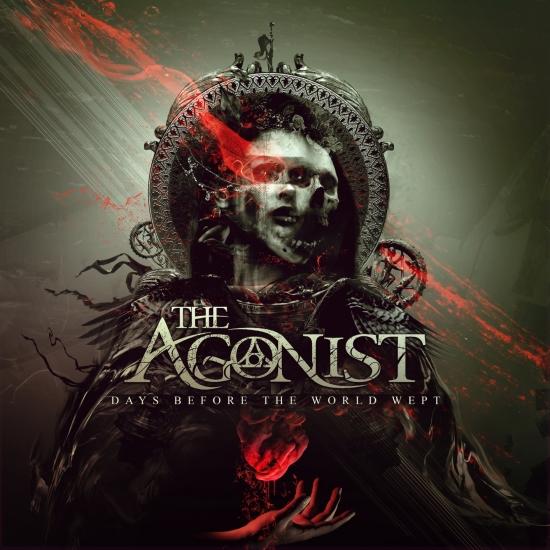 Info for Days Before The World Wept

Canadian extreme melodic death metal juggernaut THE AGONIST took the world by storm with the release of their bludgeoning 2019 full-length, Orphans – garnering fantastic critical acclaim and even a revered Juno nomination. With that undeniable skill in tow, THE AGONIST takes another bold step in their musical and lyrical progression with Days Before The World Wept. Inspired by real life experiences, it explores a grim, conceptual tale of greed, gluttony, confusion, pain, redemption and hope enveloped in a new level of aggression and cohesive, technical prowess. Opening track “Remnants In Time” begins ominously with ghostly piano lines performed by lead vocalist Vicky Psarakis before slamming into a double bass, one-woman choir explosion rife with needle-precision guitar work by deft guitarists Danny Marino and Pascal Jobin. The death metal burner brings non-stop energy throughout, showcasing Psarakis’ multifaceted vocal attack as she nails searing highs, guttural lows and magical clean passages in one fell swoop. The onslaught continues with the rhythmic soundscapes of cry for salvation “Immaculate Deception”, blending fast paced, aggressive verses with haunting, melodic choruses. “Resurrection” reaches into blackened territory before Psarakis splits it wide open – annihilating with her pinpointed vocal attack calling for rebirth. In addition to Psarakis, Marino and Jobin, dexterous drums from Simon McKay and the bass attack of Chris Kells lead the listener through metallic melodic passages topped with emotive poetry before breaking into the next track, “Feast On The Living”. It stands tall with rollercoaster clean and gritty vocals, rapid fire drums and blazingly precise guitar leads and solos, cementing the track as one of the most technically meticulous of the entire offering. Shifting into fifth gear, title track “Days Before The World Wept” brings it all home, beginning with a beckoning acoustic introduction before roaring in with intense blastbeats, polyrhythms and bellowing screams. THE AGONIST pulls out all the stops, showcasing their chops in all directions with breakneck instrumentation and staggeringly superb vocal approaches. Soaring through a kaleidoscope of blistering metal mastery and hopeful lyrical dramatism, the opus dominates as one of the most impressive works of the band’s catalog.
Vicky Psarakis, vocals
Danny Marino, guitar
Pascal Jobin, guitar
Vicky Psarakis, keyboards
Chris Kells, bass
Simon McKay, drums 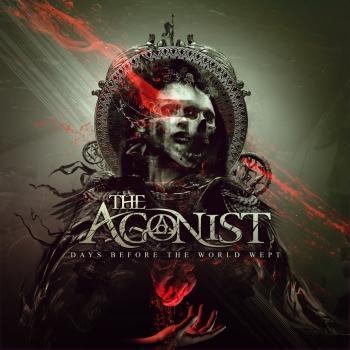 Days Before The World Wept 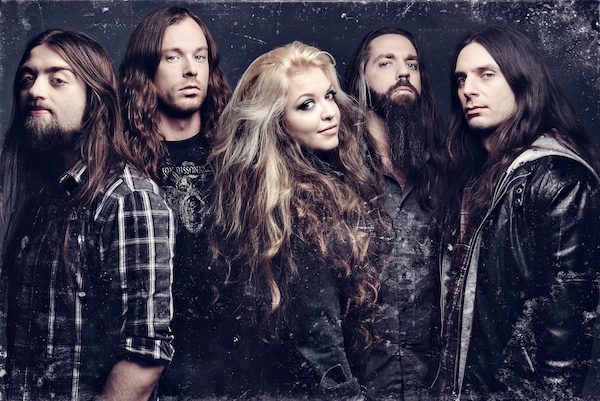 The Agonist
More extreme, more melodic, more exciting and simply larger than life: The Agonist are back! “Orphans” is a true monster feeding on melodic death metal, metalcore and almost rocking moments.
Recorded at The Grid Studio (Beyond Creation, Shadow of Intent, Despised Icon) with longtime producer Christian Donaldson, Orphans sounds incomparable to albums previous. Donaldson captured The Agonist fresh, alive, and, most importantly, heavy. The brutality and chaos is center stage with every member firing on all cylinders.
As with many bands so to with The Agonist. They live and breathe on stage. In fact, if a song doesn’t pass the “live test” it doesn’t make it on the album. The music is only right when it can be translated from the stage to The Agonist’s rabid fanbase. So, expect to see The Agonist in 2019 and 2020 all over the world. And be fully ready to hear the full brilliance of Orphans.