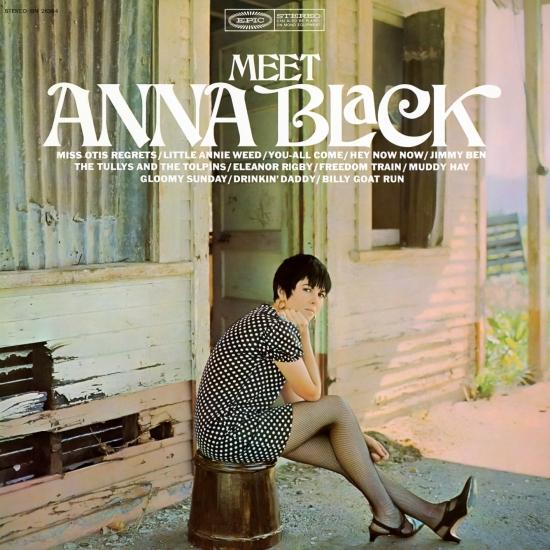 "Beginning as it does with a slow, southern soul-style reworking of Cole Porter's "Miss Otis Regrets," listeners could be forgiven for thinking that Meet Anna Black, the sultry singer's 1968 debut, would fit neatly into the then-waning category of popular music interpreters. As soon as "Little Annie Weed" kicks in, however, it's evident that this is going to be a different ride entirely. Stylistically diverse from song to song -- most of which were written by Black, herself -- Meet Anna Black is an overlooked gem in the vein of Southern white songstresses like Bobbie Gentry, and most notably in the country-funk of Jimmy Ben. Gentry is probably the most apt comparison to Black, whose throaty voice can rouse songs to a boiling point and then calmly return them to placid ballads in a matter of seconds. Her own compositions are strong if not entirely original, noticeably all cut from the same cloth (also much like Gentry). Her thoughtful and spooky rendition of "Eleanor Rigby" is a highlight, as is the back porch stomp of "Hey Now Now." The simplicity of the songs is belied by the often bluesy and minor-key twists of Black's melodies. Unfortunately, both of her albums for Epic have been out of print virtually since their release in the late '60s, but each are well worth searching out." (Alex Stimmel, AMG)
Digitally remastered 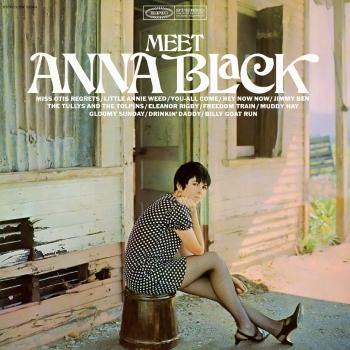