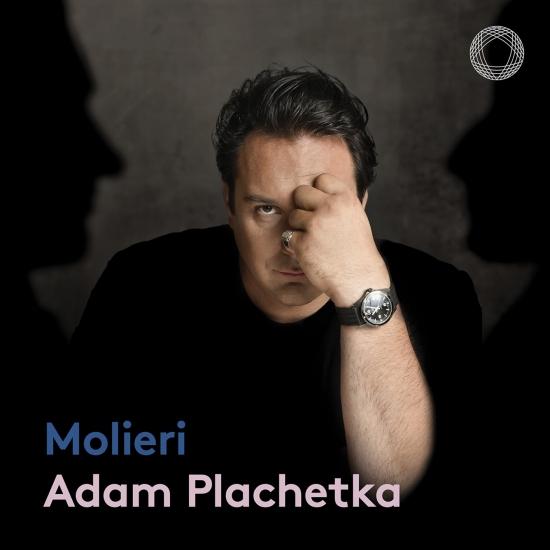 Bass-baritone Adam Plachetka presents Molieri, a programme of opera arias by Mozart and Salieri, together with the Czech Ensemble Baroque under the baton of Roman Válek. Thanks to fictional works such as the film Amadeus, Antonio Salieri is often scapegoated as the man who allegedly caused Mozart’s untimely death out of professional envy. Despite the fact that this is obviously not true, Salieri’s popularity has suffered from this popular myth-making, and most of his operas have sunk into oblivion. Molieri brings the two composers together, focusing on bass- baritone arias from their opera buffas. Famous arias from Mozart’s Da Ponte operas are heard in a completely different light when paired to excerpts from Salieri’s Falstaff, Axur, La grotto di Trofonio and La scuola de’ gelosi. It also makes clear why Salieri enjoyed such success, as well as why great composers such as Beethoven, Schubert and Liszt all wanted to study with him. Given the importance of Prague for Mozart’s operatic successes, the music fits the players of Czech Ensemble Baroque like a glove, and Plachetka possesses the optimal combination of vocal authority and agility to sing these buffo roles.
Bass-baritone Adam Plachetka frequents the world’s most prestigious opera houses, and is a MET regular, equally at home in dramatic and comic repertoire. The Czech Ensemble Baroque is one of the most important period instrument ensembles of the Czech Republic, and was founded by Roman Válek in 1998. Plachetka, Válek and the ensemble all make their Pentatone debut.
Adam Plachetka, bass-baritone
Czech Ensemble Baroque
Roman Valek, direction 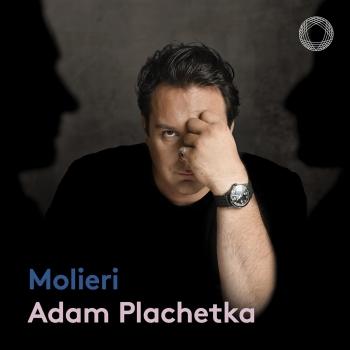 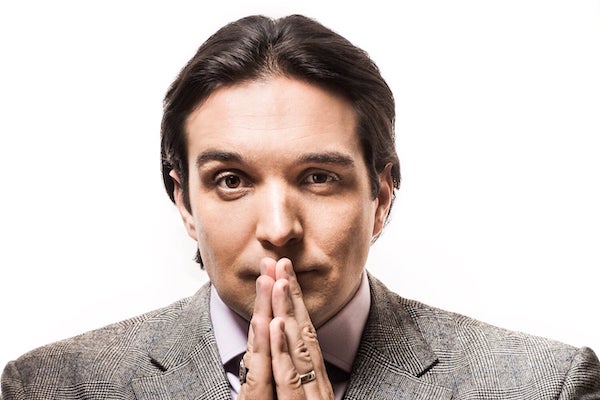