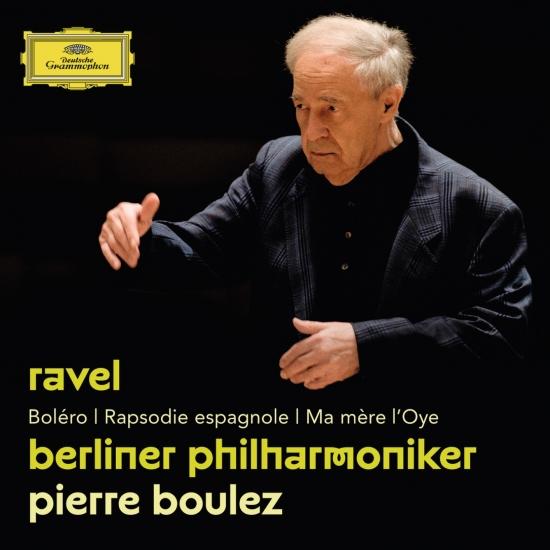 Following his triumphal American tour from January to April 1928, Ravel set about fulfilling a ballet commission for Ida Rubinstein and her troupe. He originally intended to orchestrate some piano pieces by Albeniz, but when he discovered that the rights to do so belonged to the Spanish conductor Enrique Arbós he set himself the challenge of writing a new score that would be a pure tour de force in technique and in which “the only element of variety was provided by the orchestral crescendo”. During a short holiday in Saint-Jean-de-Luz, he picked out a melody on the piano with one finger for Gustave Samazeuilh, asking him about its “insistent quality” and telling him that he was going to “try to repeat it a number of times without any development, gradually increasing the orchestra as best I can”. Ravel had also been impressed by the factories he had visited in the States, and the sort of insistent, throbbing osti- nato rhythms that Prokofiev had used in the Fabrika (Factory) section of his ballet Le Pas d’acier (first heard in Paris the previous summer) were also in his mind at the time. However, Boléro was not mounted in the sort of industrial setting Ravel intended for it until 1939.
Ravel’s mechanical Spanish masterpiece has since become his most recorded work, and virtually synonymous with his name as a composer. It was, however, originally called Fandango, being completed between July and October 1928 and first heard at the Paris Opera on 22 November, with choreography by Bronislava Nijinska and Walter Straram as conductor. Its overwhelming success in both ballet and concert use (1930) took Ravel and his coterie by surprise, for he saw it as “an experiment in a very special and limited direction”, using two “impersonal” themes – “folk tunes of the usual Spanish-Arabian kind”. Although he modestly considered that the orchestral writing was “simple and straightforward throughout, without the slightest attempt at virtuosity”, the sudden modulation to E major near the end is impeccably timed and never fails to electrify its audience, however many times they may have heard it.
„The Berlin Philharmonic never has had much opportunity to play Ravel, which is a pity because under Pierre Boulez they do it extremely well. Under their current music director, Claudio Abbado, the orchestra more often than not sounds positively comatose. How gratifying then, that with a dynamic conductor and music that's fun to play, they rouse themselves to sound like the world-class ensemble they really can be when they're not resting on their laurels. Boléro is really smashing, with a knockout final cadence, and the solo players in all of these works cover themselves with glory. This is a great Ravel disc.“ (David Hurwitz, ClassicalToday)
Berliner Philharmoniker
Pierre Boulez, conductor
Digitally remastered