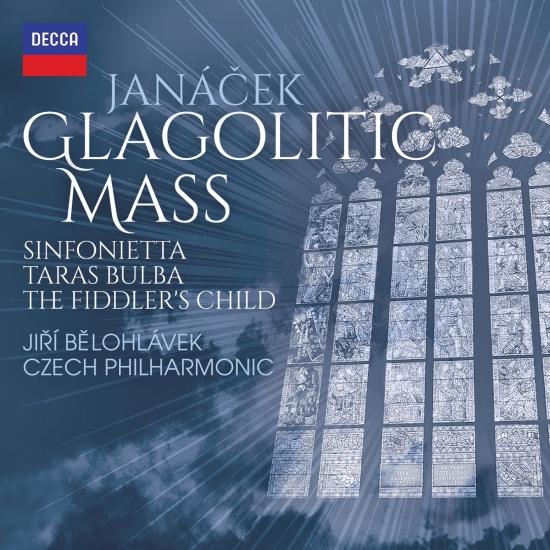 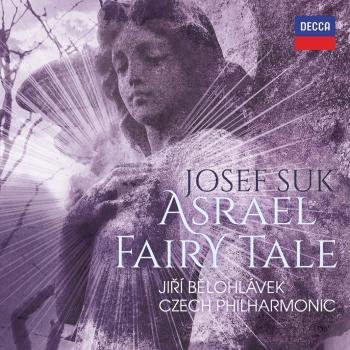 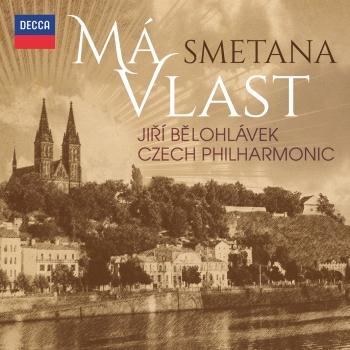 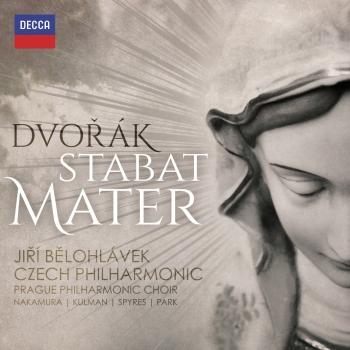 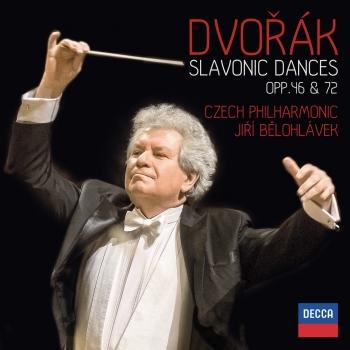 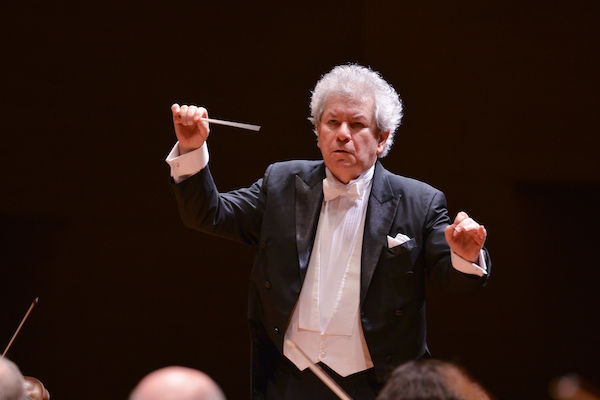 Jirí Belohlávek
was born in Prague in 1946. His love of music became apparent at an early age, and following studies in cello and conducting, he was invited to become assistant conductor to Sergiu Celibidache in 1968. Belohlávek won the Czech Young Conductors’ Competition in 1970 and reached the final of the Herbert von Karajan Conducting Competition in 1971.
In 1977, Jirí Belohlávek began to serve as Chief Conductor of the Prague Symphony Orchestra, a position he held until 1990, when he was appointed Chief Conductor of the Czech Philharmonic. In 1994, he founded the Prague Philharmonia, an orchestra he then led as Chief Conductor and Music Director until 2005, when he was appointed its Conductor Laureate.
After serving as its Principal Guest Conductor between 1995 and 2000, Jirí Belohlávek was appointed Chief Conductor of the BBC Symphony Orchestra in 2006. He conducted the orchestra at the Last Night of the Proms in 2007, becoming the first artist whose principal language is not English to undertake this important role. He performed at the Last Night of the Proms again in 2010 and 2012.
Jirí Belohlávek has also regularly conducted the Berlin Philharmonic, Boston Symphony, Cleveland Orchestra, Gewandhausorchester Leipzig, New York Philharmonic, Sächsische Staatskapelle Dresden and the San Francisco Symphony Orchestra, among others. He was recently appointed Principal Guest Conductor of the Rotterdam Philharmonic Orchestra.
Jirí Belohlávek has worked in the world of opera throughout his career, with regular appearances at the world’s main opera houses including Berlin, Covent Garden, Glyndebourne, the Metropolitan Opera in New York, Opéra Bastille and Teatro Real. Recent and forthcoming highlights include new productions of Dvorák’s Rusalka at the Vienna Staatsoper (2014), Tchaikovsky’s The Queen of Spades at the Zürich Opera House (2014), and Janácek’s Jenufa at the San Francisco Opera (2016).
Jirí Belohlávek has an extensive discography, including a complete Dvorák Symphonies cycle recently released by Decca, and is the first conductor since Herbert von Karajan to receive the Gramophone Award for Orchestral Recording two years running. In 2012, Queen Elizabeth II appointed Jirí Belohlávek an honorary CBE for services to music.