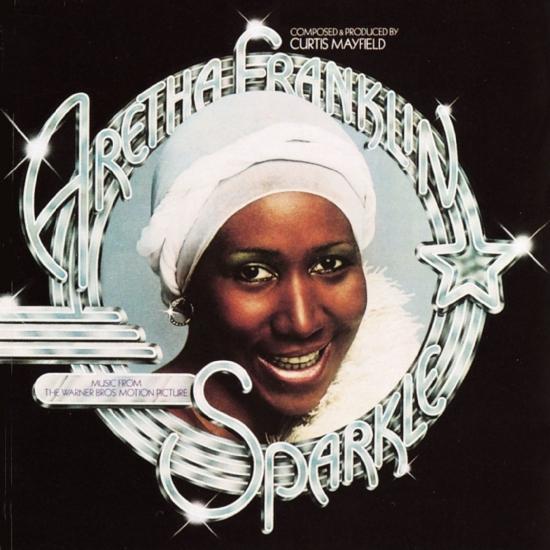 Info for Sparkle (Music From The Motion Picture)