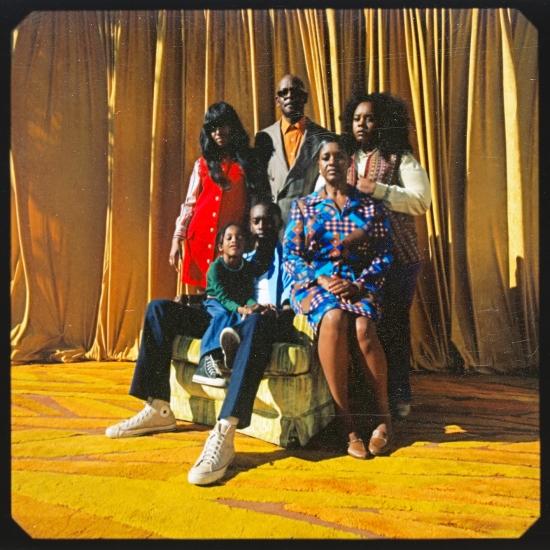 Buddy returns to release the deluxe version of his universally-acclaimed debut album, Harlan & Alondra (Deluxe), which introduces four previously unheard tracks including “Cubicle” featuring 03 Greedo and “Link Up” featuring Ari Lennox, Kent Jamz, Bas, Guapdad 4000 and J.I.D. The deluxe version of the album arrives following Buddy’s performance on The Late Late Show with James Corden on February 5th.
"Buddy emerges as one of the region’s most versatile artists. Like a bluesman who still believes things get better, he offsets their often weighty revelations masked in revelry with something that feels more soothing. Part conversation and part confessional, Harlan & Alondra is an alternative take on one of pop culture’s most fabled cities. Buddy drops the top and extends an invitation to ride with him, reminding us along the way that though it may not always be sunny by the beach, it’s always worthwhile." (Pitchfork, Briana Younger) 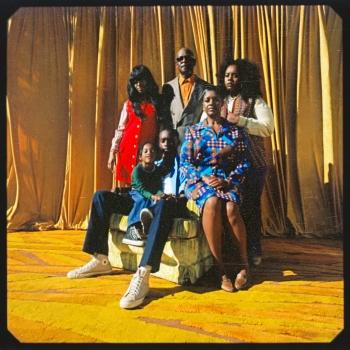 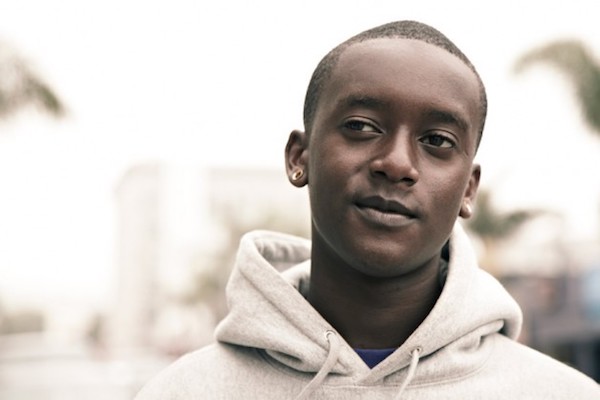 Buddy
also known by his full name Simmie Sims, is a 17 year old spitfire from Compton ready to win over ears of a new generation of hip-hop enthusiasts. Opting to forsake adversity, Buddy committed to utilizing music and the arts as an opportunity to channel his creativity and pursue his rap dreams. Battling it out in the LA entertainment scene, he performed at a myriad of industry showcases at the budding age of 11 and spent a brief time writing and performing in a rap group. Buddy ignited a fire for success citing Kanye West and Pharrell as early influences and perked the ears of DJ Casanova who helped him cultivate and refine his style. Buddy eventually caught the attention of Pharrell, who mentored his growing skill and consequently produced his debut track “Awesome Awesome” with the Neptunes. Buddy’s youthful, fresh and fun approach to creating a new flavor of hip-hop is reflected through “Awesome Awesome” with its swinging, stomping beats and slick word play. Currently featured on HBO’s “How To Make It In America 2” mixtape, the track is building momentum in both the hip-hop and mainstream world. Buddy has no intention of slowing down and will be launching into 2012 with a steady stream of heavy-hitting tracks.