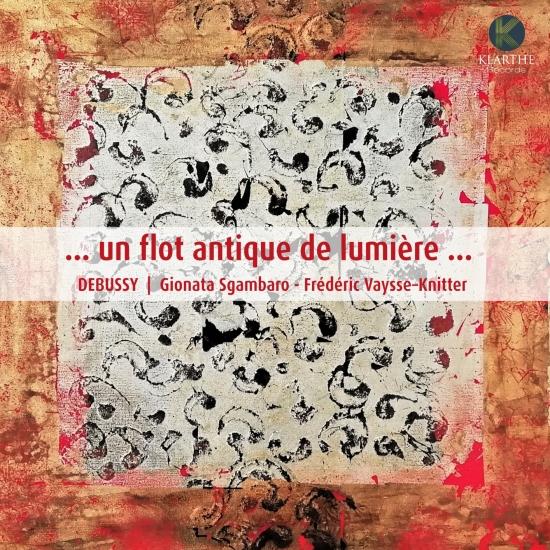 In September 2016, Frédéric and I took up the opportunity to play and record with a magnificent Steinway piano from 1952 which had belonged to the Tibor Varga foundation, in a dream-like place immersed in nature. It seemed fitting to celebrate our 15 years of artistic collaboration with Claude Debussy, a composer who was the genesis of our first encounter.
Poetry is the common thread. This recording is a homage, as much to the illustrious french composer as to the poets who inspired him.
Gionata Sgambaro, flute
Frédéric Vaysse–Knitter, piano 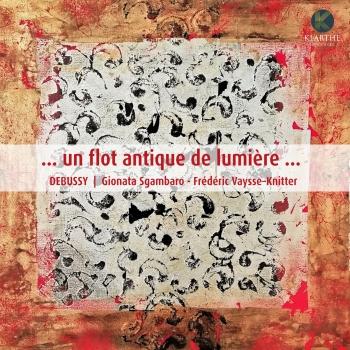 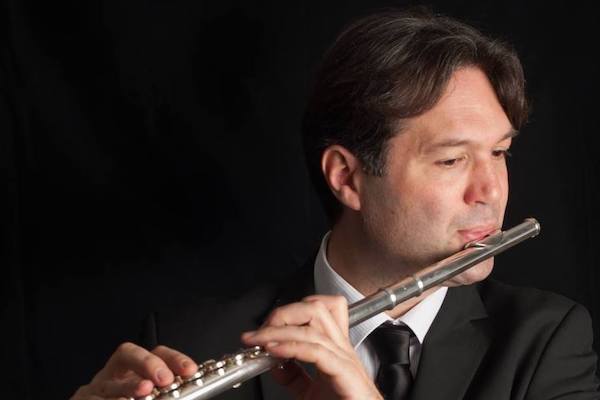 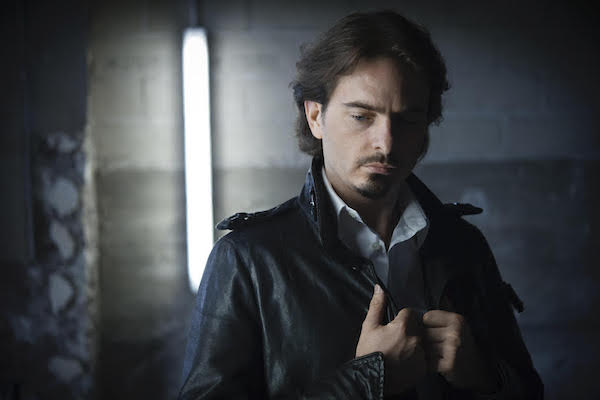