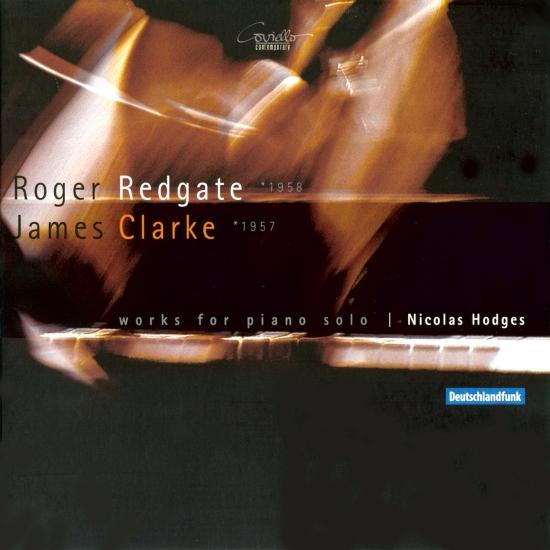 Nicolas Hodges is regarded as one of the leading pianists of his generation, particularly in new music. He is well-known as a teacher at the summer courses in new music in Darmstadt. He recently recorded works of Roger Redgate and James Clarke, once again opening up new dimensions in listening.
Nicolas Hodges, piano 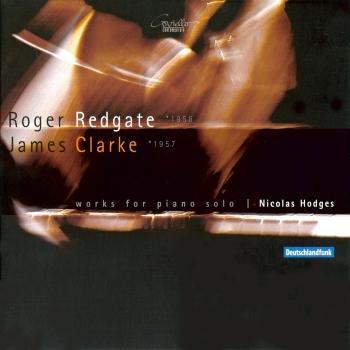 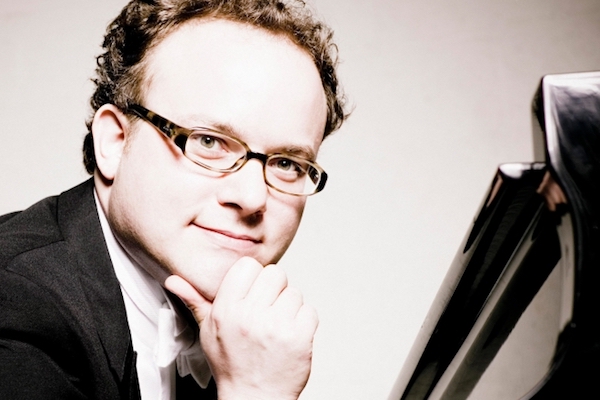