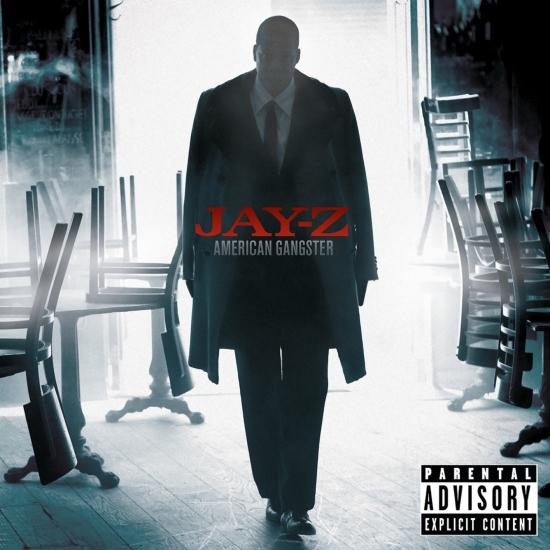 JAY-Z’s tenth studio album American Gangster. 2007 album from the rapper-turned-business mogul. American Gangster is Jay-Z's tenth studio release. A semi-concept album inspired by Ridley Scott's film of the same name, it sees Jay-Z chronicle his time as a street hustler. It is a return to a grittier street sound than his predecessor Kingdom Come. . Comparisons are being made to his debut album Reasonable Doubt and with good reason. The lead single 'Blue Magic', produced by none other than Pharrell Williams, is an '80s-feeling ode taking its hook from En Vogue's 'Hold On'. Also on board for the record are esteemed producers P.Diddy and Just Blaze, and there is another stunning collaboration with Nas, aptly entitled 'Success'.
Separate from the official motion picture soundtrack, this collection of all-new original material is a musical journey and lyrical interpretation of snapshots from the upcoming motion picture American Gangster. The conceptual, full body of genius work from the new album balances the line between pure entertainment and real life. JAY-Z draws upon past experiences, speaking to the harsh reality of the drug trade still taking place in our nation's cities. While not glorifying the Frank Lucas story, JAY-Z articulates the lure of a gangster's life and stands as an example of one who chose to leave those streets behind to go on and become one of the most successful entrepreneurs of our time.
JAY-Z, vocals, rap 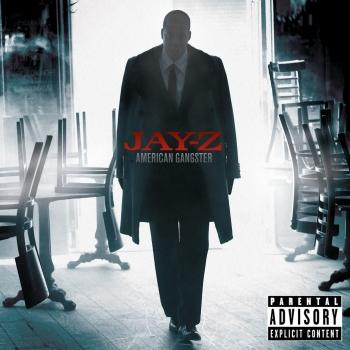