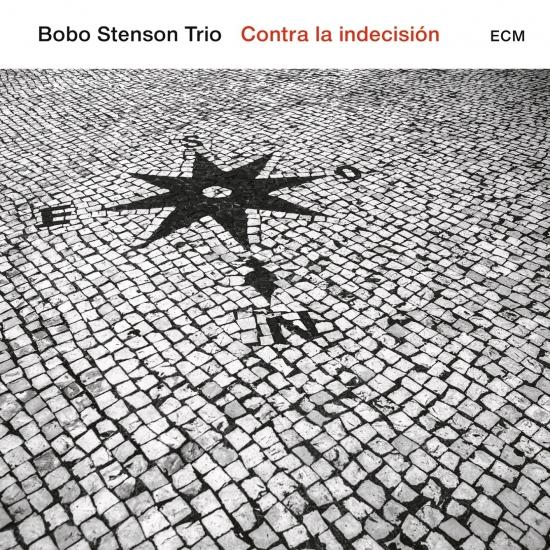 The great Swedish trio of Bobo Stenson takes a stand against indecision in a decisively beautiful new album. As ever, the trio draws upon a wide range of source materials. A yearning title song by Cuban singer-songwriter Silvio Rodríguez, Bartók’s adaptation of a Slovak folk song, a piece from Mompou’s Cançons I Danses collection, and Erik Satie’s Elégie are integrated into the programme, alongside original compositions by Stenson and Anders Jormin and group improvising. So strong is the group’s character and the musical identity of each of its members that the integration of this material always feels organic and logical. Stenson’s lyrical touch, Jormin’s folk-flavoured arco bass and Jon Fält’s flickering, textural drumming are all well-displayed on Contra la indecision, the trio’s first new recording in six years. Produced by Manfred Eicher, the album was recorded at Lugano’s Auditorio Stelio Molo RSI studio in May 2017.
"Stenson's strong suits have always been his playing—his mastery of the measured build up—and his talent for arraigning other's compositions to put a unique stamp on each. His blending of classical, jazz and folk influences and uncommon time signatures has led to comparisons (not necessarily precise ones) with Keith Jarrett and Brad Mehldau. Stenson's own style is easily recognizable and is especially well-served in the company of Jormin and Fält. Not all of Stenson's work has the bursts of color that we hear in Contra La Indecision and that makes it one of his most interesting albums to date." (AllAboutJazz)
Bobo Stenson, piano
Anders Jormin, double bass
Jon Falt, drums 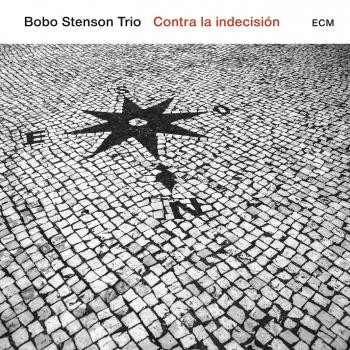 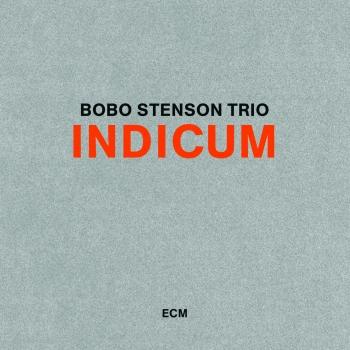 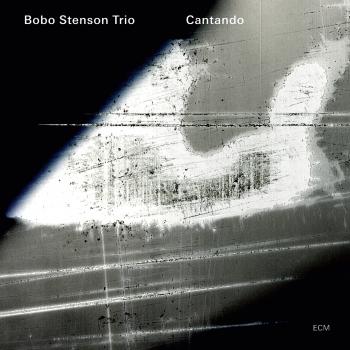 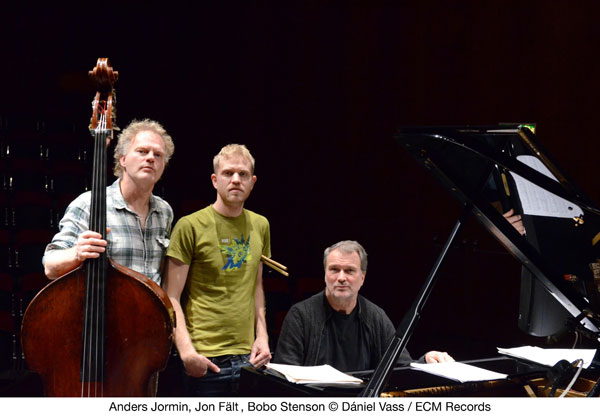 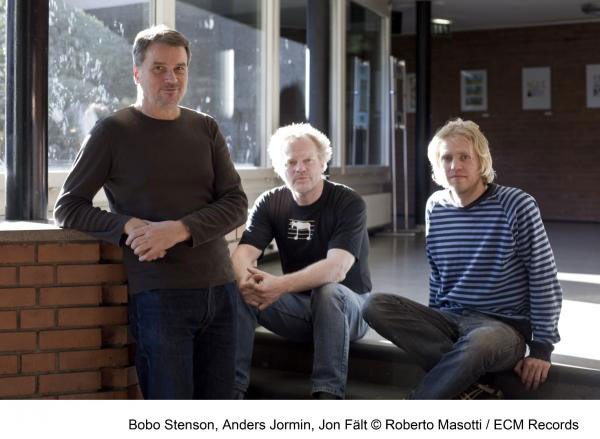 Bo Gustav Stenson (known as Bobo Stenson), born on August 4, 1944 is a Swedish piano player and jazz musician. Stenson was noted as early as 1963, when he stepped up from the local scene in Västerås to start playing frequently in Stockholm, where he accompanied a long line of visiting American players including Sonny Rollins, Stan Getz and Gary Burton. He also worked closely with Don Cherry from the beginning of the trumpeter's residency in Scandinavia. The 70's was an intensive period for Bobo Stenson, playing in many constellations, amongst them the long-standing band Rena Rama with Palle Danielsson and a very popular trio with Arild Andersen and Jon Christensen, later also with Jan Garbarek. In 1988, he joined the Charles Lloyd quartet and since 1996 appeared at major jazz festivals with Tomasz Stanko's septet/sextet.
The lilting “Don’s Kora Song” is a tune Bobo often played during his long association with the late Don Cherry: “Don had a real affinity for West African music and was strongly inspired by it. When we travelled, there would often be tapes of music from Mali playing in the bus: the sound of that has been in my ears for years.” Cherry also used to tip Stenson off to rarer Ornette Coleman tunes, but the uncommon “A Fixed Goal” reached the pianist by another route. It is one of the pieces Ornette played during his latter day association with Joachim Kuhn, relayed to Bobo by French bassist Jean-Paul Celea. No other pianist plays Coleman like Bobo does, however, with the darting horn-like figures in the right hand, and an exultant feeling of freedom in the melodies. “Well, the beauty of Ornette is that the goals are really not so fixed! The fact that his pieces are very rarely chordally-based gives you this wonderful sense of openness, the feeling you can take the music anywhere.”
“Pages”, fourteen minutes of spontaneously composed material, is actually four separate group improvisations. Selected by Manfred Eicher from seven free pieces the group played in the studio, they eloquently demonstrate how form may be found in the moment. The whole sequence makes astute use of space: this is free chamber music. “Space is important,” Bobo Stenson told JazzTimes, “to create an atmosphere is important, to keep a whole thing around it,” journalist Tom Conrad maintained that, “in terms of atmosphere few pianists ‘keep a whole thing around it’ like Stenson. In all tempos, in all keys, in all musical situations, his notes hang in the air like what Wordsworth called ‘thoughts too deep for tears’.”
“I have always been interested in classical music and folk music,” Stenson told All About Jazz L.A. “You like a melody, and you play it. You have to be open to what happens around you.” And of course, you have to choose your material carefully, and respect it. If Stenson has long integrated his knowledge of the genres – jazz, classical, folk and more - into a coherent and unified style, critical awareness of his achievement continues to grow steadily. In 2006 he won the European Jazz Prize as Musician of the Year. The “Reflections” album won both a Swedish Grammy and the Golden Record Award of Orkester Journalen, and “Serenity” and “Goodbye” were albums of the month in publications around the world.
“Cantando” was recorded in December 2007 at the Auditorium Radio Svizzera Italiana, Lugano, a recital space increasingly valued as an ECM recording location. (Other albums recorded there in recent seasons include “The Third Man” by Enrico Rava/Stefano Bollani, “Le Voyage de Sahar” by Anouar Brahem, “Vignettes” by Marilyn Crispell, and “Nostalghia” by François Couturier.)
Bobo Stenson first recorded in trio for ECM in 1971 (with Arild Andersen and Jon Christensen), but the genesis of the current group goes back to the mid 1980s and the beginning of Bobo’s association with Anders Jormin. Bassist and pianist have intensified their musical understanding in a number of other contexts, including tours and ECM recordings with Don Cherry (“Donna Nostra”), Charles Lloyd (“Notes from Big Sur”, “ The Call”, “All My Relations”, “Canto”) and Tomasz Stanko (“Matka Joanna”, “Leosia”), and collaborated on the trio recordings “Reflections”, “War Orphans” and “Serenity”, each with Norway’s Jon Christensen on drums. For 2004’s “Goodbye” album, the trio was completed by American master drummer Paul Motian. Since then, for almost all live work, the young Swedish improviser Jon Fält (born 1979) has been the trio’s drummer. Fält now makes his ECM debut on “Cantando”. Christensen and Motian have to be considered hard acts to be follow, yet Fält’s energetic and detailed playing and his waves of sound trigger fresh responses from Stenson and Jormin, and subtle interactive playing inside the pieces has reached a new plateau. Stenson talks of the total melodic freedom that Ornette’s music implies, but comparable freedoms seem now extended to all the trio’s repertoire. Jormin’s warm-toned bass both anchors and roams freely, and Fält is at liberty both to embellish and to drive the group forward.