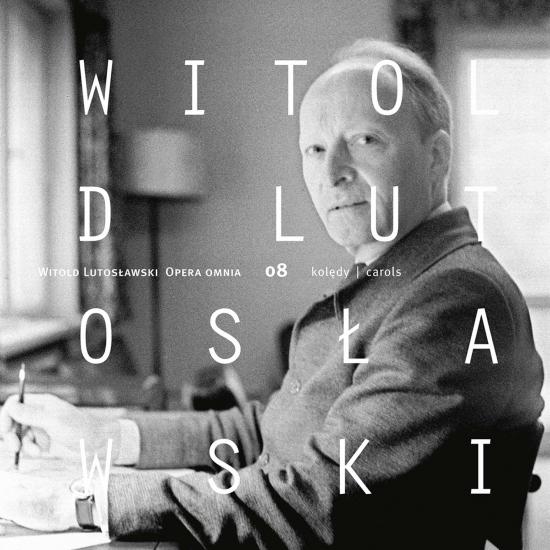 Lutosławski’s twenty carols are not a ‘Top Twenty’ collection; conspicuous by their absence are some of the most popular carols like Wśród nocnej ciszy (In the midst of night’s quiet), Mędrcy świata (Wise men of the world) or Pójdźmy wszyscy do stajenki (Let’s all go to the stable) while little known works are included. (…)
Nevertheless our compilation effectively represents the genre’s main varieties. Here we have two basic models: the lullaby and pastorale (sometimes considered a separate genre – like in Mioduszewski’s works). The borderlines between the carol and the pastorale are fluent; the presence of a pastoral topos itself, notated in the gospels, does not predetermine its affiliation. However, in my opinion, one is able to discover a generic determinant: possibly by individualizing the shepherds, including giving them names, giving a greater role to details of everyday life and including an element of dialogue; a pastorale can be – like in other countries – a para-theatrical genre, whose sources are often deeply-rooted: in Poland we also come across direct references to ancient Arcadian settings, together with Greek names. (…)
The lullabies are rather more homely with Slavic lyricism undoubtedly at their core. Gdy śliczna Panna (Our lovely Lady), Jezus malusieńki (Jesus there is lying), Dziecina mała (Infant, so tiny) and of course the extremely popular Lulajże, Jezuniu (Lullaby, Jesus; paraphrased by Chopin) are clearly stamped with ethnicity, both in terms of text and music.
Some melodies however do not fit in with this dichotomy. Such is the first chorale Anioł pasterzom mówił (Angel to the shepherds came); the same can be said of the solemn Gdy się Chrystus rodzi (When the Christ to us is born) scripted by a rather more academic hand, as well as the aristocratic Bóg się rodzi (God is born) – the only carol whose text was penned by the prominent poet, Franciszek Karpiński (1741–1825), a leading figure of Polish Enlightenment and Pre-Romanticism. His exquisite poem based on a series of oxymorons has almost become a national hymn, whose singing at the conclusion of services during the Christmas period has become a tradition. The work’s composer has never been identified – some see it as an arrangement, nevertheless in its entirety the piece suggests a professional technique.
Aleksandra Kurzak, soprano
NFM choir
Agnieszka Franków-Żelazny, artistic director of NFM choir
NFM Wrocław Philharmonic
Antoni Wit, conductor 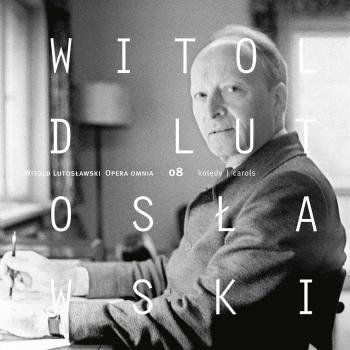 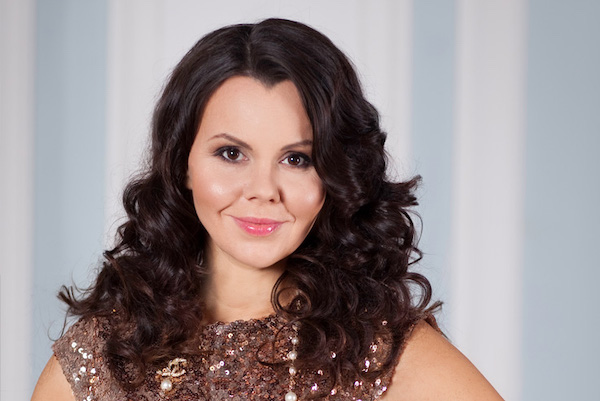 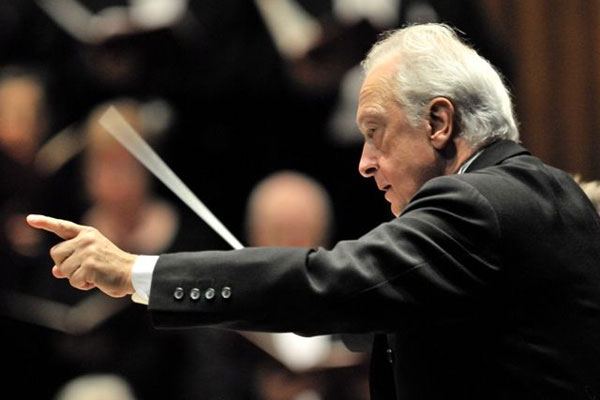