Bryce Dessner: St. Carolyn By The Sea / Jonny Greenwood: Suite From 'There Will Be Blood' Copenhagen Phil & André de Ridder 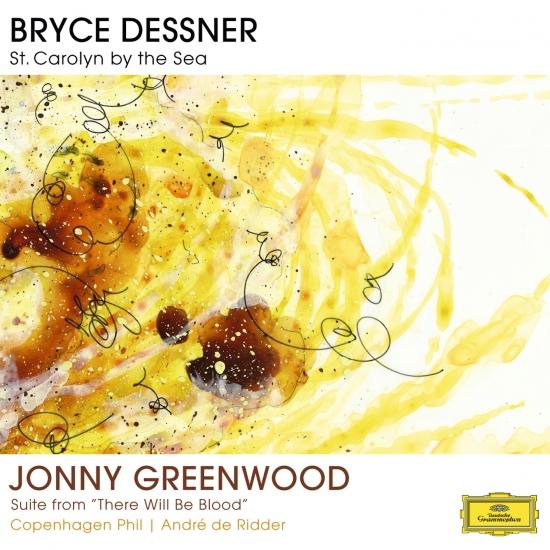 Info for Bryce Dessner: St. Carolyn By The Sea / Jonny Greenwood: Suite From 'There Will Be Blood'

Never before have classical and rock converged in such an organic, compelling and sensual way as they do in the three short orchestral works written by and featuring The National guitarist Bryce Dessner on his new release St. Carolyn by the Sea, performed with the Copenhagen Phil and conducted by Andree de Ridder.
Dessner presents three pieces of modern classical music, written from the perspective of a rock musician who is keenly aware of the raw emotional impact music any music can have on an audience. He draws on elements from Baroque and folk music, late Romanticism and modernism, minimalist music and the blues, among others, as well as referencing the work of such legendary figures as John Fahey, La Monte Young, Bela Bartook, Glenn Branca, Benjamin Britten, Morton Feldman, Philip Glass and Steve Reich. Despite this broad spectrum of influences, his voice remains individual and distinct.
With this album, which also showcases a suite drawn from Radiohead guitarist Jonny Greenwoods soundtrack for There Will Be Blood, Bryce Dessner and Jonny Greenwood open up a new frontier for symphonic music.
Copenhagen Phil Orchestra
André de Ridder, conductor
Recorded at the Royal Danish Academy of Music, Concert Hall, Copenhagen, 12/2012 (St. Carolyn by the Sea, Lachrimae), 2/2013 (Raphael), 2 & 4/2013 (Suite)
Recorded by TimbreMusic
Engineered by Mikkel Nymand
Editing, Mix and Mastering by Preben Iwan
Producer by Preben Iwan
Recorded in the DXD audio format (Digital eXtreme Definition) 352.8 kHz, 32 bit 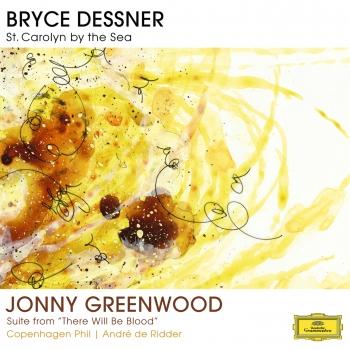 Bryce Dessner: St. Carolyn By The Sea / Jonny Greenwood: Suite From 'There Will Be Blood' 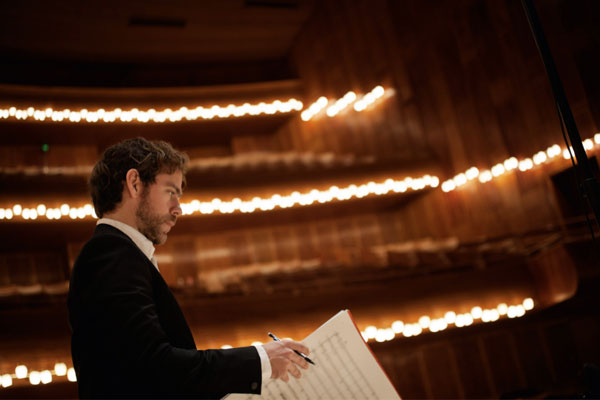 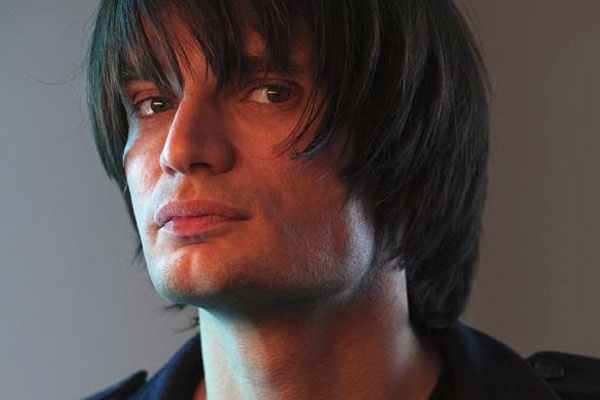 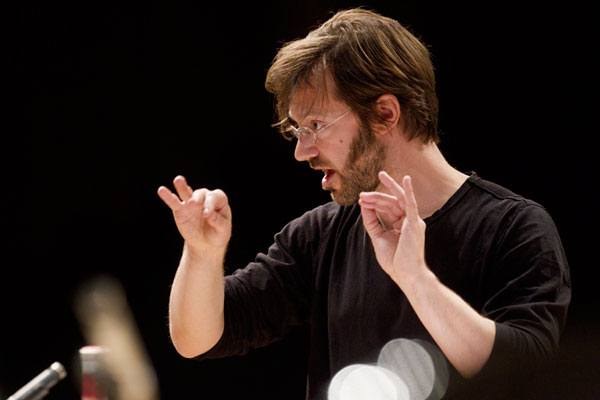 Booklet for Bryce Dessner: St. Carolyn By The Sea / Jonny Greenwood: Suite From 'There Will Be Blood'