Under the Fragmented Sky Lunatic Soul 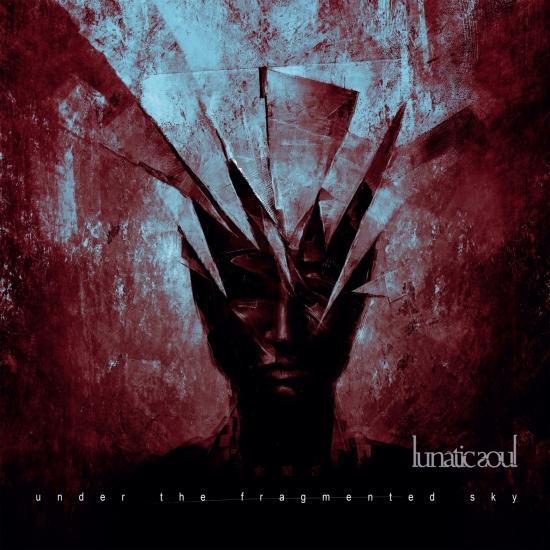 Info for Under the Fragmented Sky

Lunatic Soul is Mariusz Duda, the talented creator, singer and multi-instrumentalist behind some of the finest and most captivating progressive music coming from Europe, including his output on UK label Kscope and with Poland’s shooting stars Riverside. Duda is now releasing his sixth studio album, the companion to 2017’s Fractured and the pinnacle of the first decade of Lunatic Soul.
Following on from last year’s material, which covered content about grieving, hope and a fractured society, Under the Fragmented Sky rebuilds Lunatic Soul as we know it, with dark and haunting atmospheres coming to the forefront, taking its name from the lyrics of the 12-minute epic “A Thousand Shards of Heaven” from Fractured. Duda explains “Fractured is not a full picture of the latest Lunatic Soul recordings. These more classical pieces have been waiting for their own time which has now come. “Under the Fragmented Sky” will be both a supplement to “Fractured” and an artistically independent release with its own character and identity.
“It’s a very unexpected and spontaneous release” – says Mariusz Duda – “Initially, I was thinking about a maxi single “A Thousand Shards of Heaven” with a couple of other tracks but the material had evolved so beautifully in the studio that I ended up with 36 minutes of brand new music. It’s a truly enchanting album.
“UTFS” is a music journey with very subtle electronics and vocal experiments, it’s incredibly coherent and much closer to the mood of the earlier Lunatic Soul albums. Thanks to “Under the Fragmented Sky”, the last red album will gain a fuller meaning and the whole Lunatic Soul discography will be enriched with another shade of my music fascinations, which have been suspended somewhere between life and death from the very beginning.”
The album was recorded during the Fractured sessions at Serakos Studio, Warsaw from June 16-17, and finalised December 2017 and February 2018. The final track “Untamed” sees a guest appearance on drums for Wawrzyniec Dramowicz (aka Vaaver). The album was designed and illustrated by Polish artist Jarek Kubicki.
"Duda’s clearly endured, making real art out of his adversity." (Classic Rock)
"It's often like the best film music... honours the Pink Floyd branches of the Porcupine Tree" (Prog Magazine)
Lunatic Soul 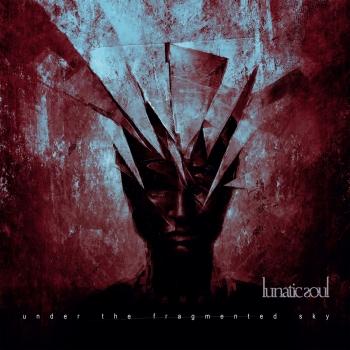 Under the Fragmented Sky 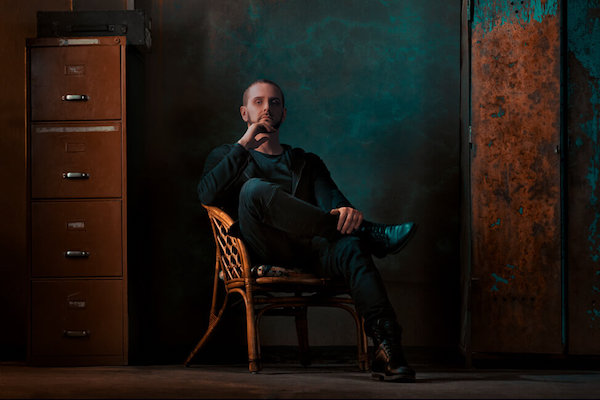