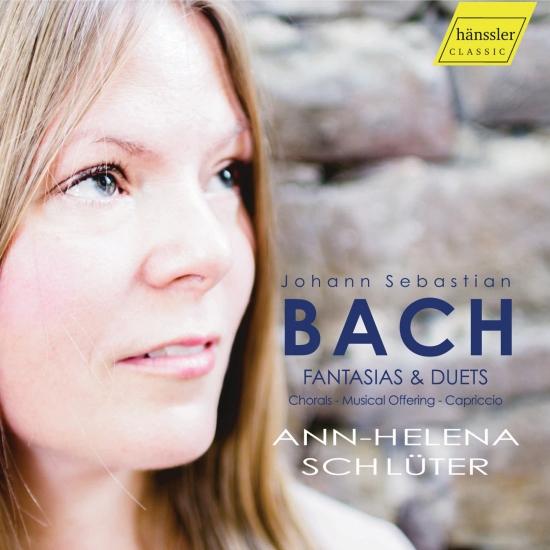 My own music is influenced by the music of Bach. Having studied in the 'Bach city' of Leipzig, fallen in love with his fugues as a child and won with his Preludes in the Jugend musiziert competition, achieved my first Bach cycle with the Goldberg Variations, then I was moved more and more deeply by the Credo, the inner conviction, in Bach's music. My imaginative powers, my musical energy (timbres, sounds, creativity, and poetry) must be imbued with this richness. New music looks quite different from what it was in Bach's day (some even say it is all philosophy now, no melodies, notes or harmonies required). If modern music is still to be music, even today, and if it is still to enrich people's lives, a thing of value that they can and will remember, then Bach's store of wealth can always come to the aid of us composers. And so it is that J.S. Bach, who never left Germany and spent so long in Leipzig for want of a better position, today more than ever embraces the whole world with a web of his music, in all the places he never travelled to, whether Spain, Franconia, Hesse, Sweden, or far beyond Europe. (Ann-Helena Schlüter)
Ann-Helena Schlüter, piano