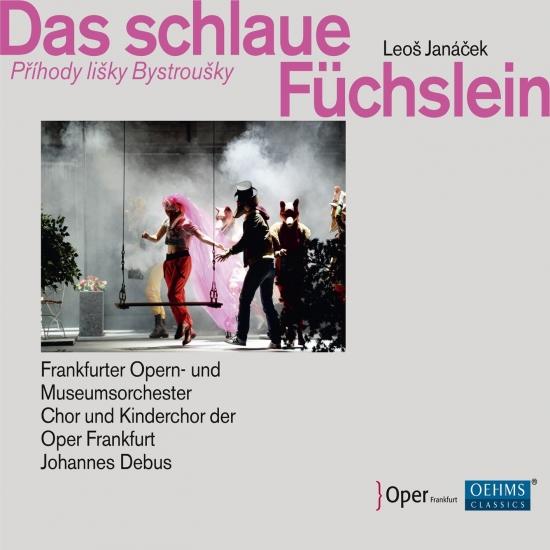 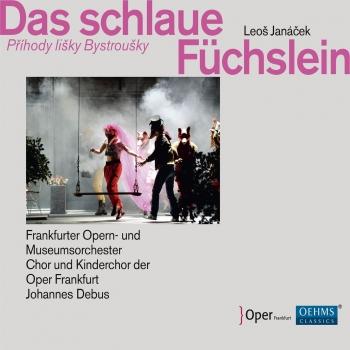 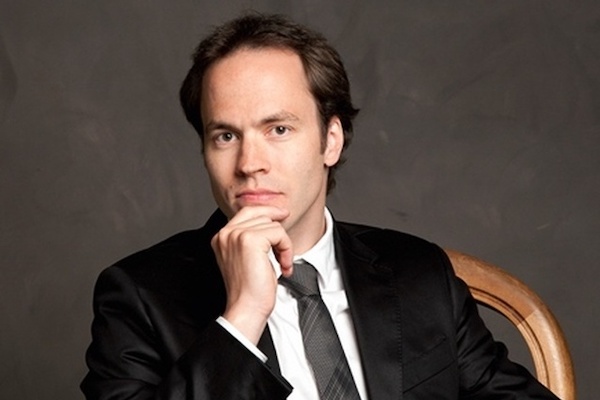 Johannes Debus
has been Music Director of the Canadian Opera Company (COC) since 2009, having been appointed immediately following his debut.
The 2017/18 season includes debuts with the Seattle, Oregon, and Kansas City Symphonies, and the Bilbao Orkestra Sinfonikoa. Debus returns to the Metropolitan Opera conducting The Tales of Hoffmann, the Bregenz Festival conducting the Austrian premiere of Goldschmidt's Beatrice Cenci, and the San Diego Symphony. As Music Director of the COC, he conducts Die Entführung aus dem Serail and Stravinsky's The Nightingale and Other Short Fables. Highlights of the 16-17 season included debuts with the Metropolitan Opera conducting Salome, the Baltimore Symphony Orchestra, and his Australian debut with the Tasmanian and West Australian Symphonies.
He conducts regularly at the Bayerische Staatsoper Munich, Staatsoper unter den Linden Berlin, and Frankfurt Opera and has appeared in new productions at English National Opera and Opéra National de Lyon. He made his debut at the BBC Proms with Britten's Sinfonia in 2014, and conducted a new production of The Tales of Hoffmann at the 2015 Bregenz Festival.
As guest conductor, he has appeared at several international festivals such as the Biennale di Venezia, Bregenz, and Schwetzingen Festivals, Festival d'Automne in Paris, Lincoln Center Festival, Ruhrtriennale, Suntory Summer Festival, and Spoleto Festival. Debus enjoys an ongoing relationship with the Royal Conservatory of Music in Toronto.
In 2010, Johannes Debus was invited to replace James Levine in a performance of Mozart's Die Entführung aus dem Serail at Tanglewood with the Boston Symphony Orchestra and was subsequently invited to replace Sir Colin Davis in works by Mozart and Haydn in four subscription concerts, marking his Symphony Hall debut. He made his debut with The Cleveland Orchestra at the Blossom Music Festival in the summer of 2012 and with the Toronto Symphony and the Philharmonia in London in 2013.
Debus graduated from the Hamburg Conservatoire before being engaged as répétiteur and, subsequently, Kapellmeister by Frankfurt Opera where he acquired an extensive repertoire from Mozart to Thomas Adès. At home in both contemporary music and the core repertoire, he has conducted a wide range of world premieres and works of the twentieth and twenty-first centuries, notably Salvatore Sciarrino's Macbeth and Luciano Berio's Un re in ascolto. He has collaborated with internationally-acclaimed ensembles such as Ensemble Intercontemporain, Ensemble Modern, Klangforum Wien, and Musikfabrik.