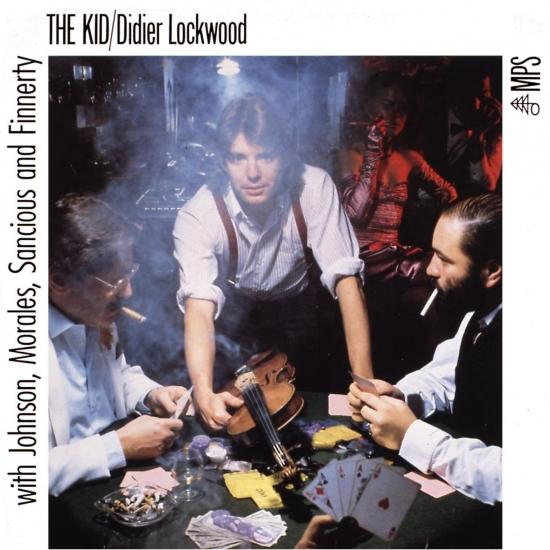 Info for The Kid 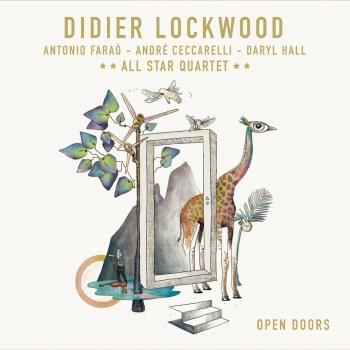 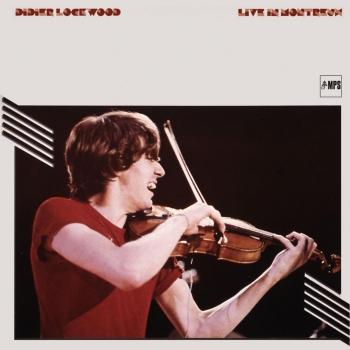 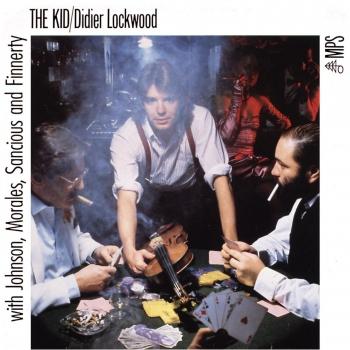 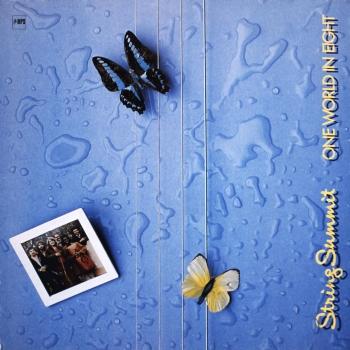 The String Summit - One World in Eight 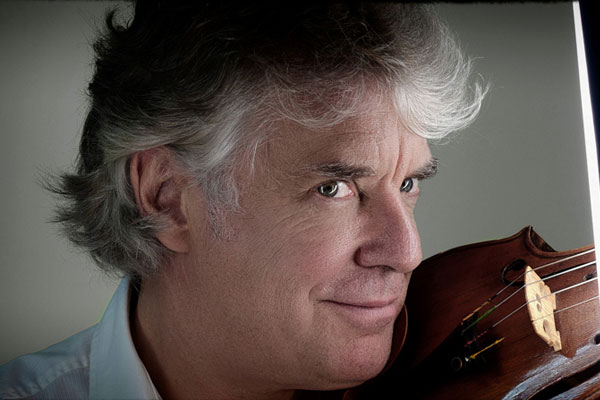 Didier Lockwood
“After Stephane Grappelli and Jean-Luc Ponty, France now has a third great violin player, His name is Didier Lockwood.” (Liberation, Paris). Besides Grapelli and Ponty, Lockwood’s influences include Polish violinist Zbigniew Seifert, John Coltrane, and Frank Zappa. Born in 1956, Lockwood was classically trained, but moved on to rock-inspired jazz at an early age. He followed in Ponty’s fusion footsteps with the use of the electric violin, taking it one step further by experimenting in extending the sounds of the violin.