On the Move Gábor Bolla 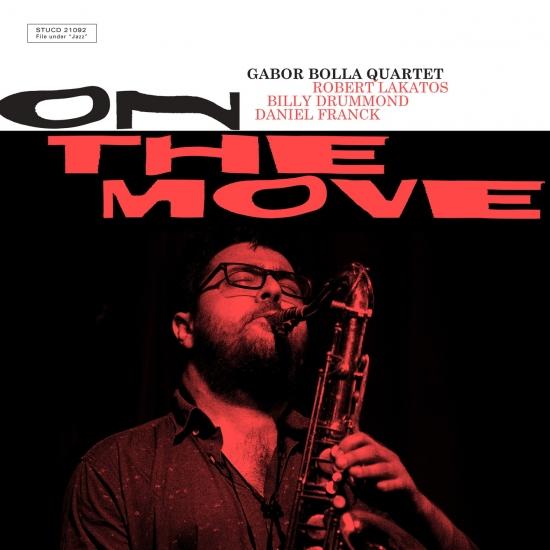 Info for On the Move