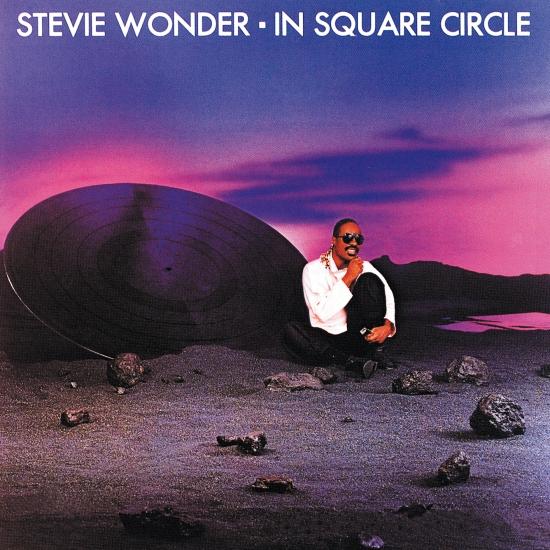 Info for In Square Circle