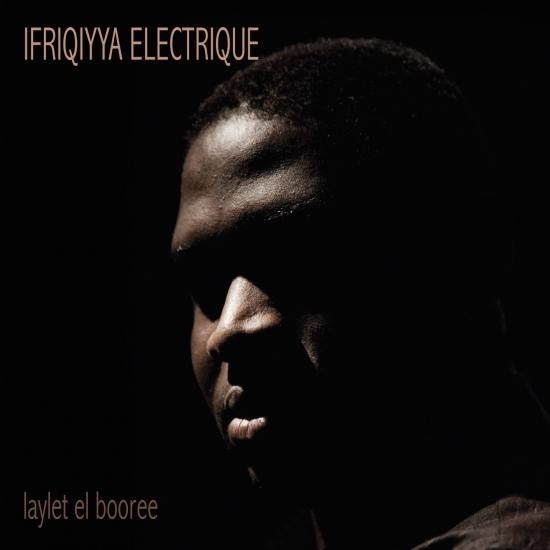 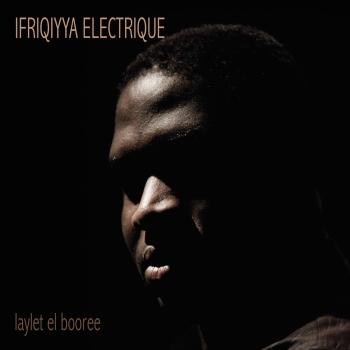 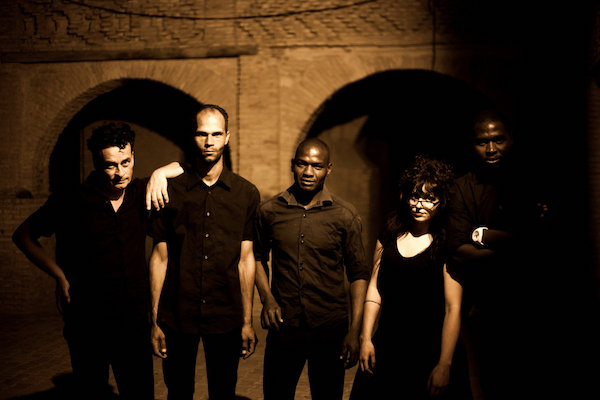 Ifriqiyya Electrique
In Djerid (Sahara) between the salt desert and the oases of the Tunisian South, islamic sufi trance rituals are found in abundance. Ifriqiyya Electrique is a peculiar band, their performance is more than a concert. It’s the real spiritual rite of the muslim saint Sidi Marzûq, practised by the Banga community, the former Haussa black slaves, that is performed. During these kind of rituals people will dance themselves into a trance-like state, being possessed by the friendly spirits that are invited this way.
Ifriqiyya Electrique stages this kind of a ritual. The 5-piece band, consisting of bass, guitar, percussion, computers and vocals is backed by beautiful and fascinating video images from the rite of Sidi Marzûq and a lot of other footage, selected from over 300 hours of film shot in Djerid. The visuals are in synch with the music the band performs, so the audience will be captured too by both music and video and will yell together with the Bangas’adepts. At the same time they get a view into the original rite.
Ifriqiyya Electrique has been invited by festivals in the Maghreb, like the International Festival of Hammamet and the Spring Festival of Tataouine, even before the first album release. They appeared in major festival in Europe durong the Summer 2017 (Glastonburry, Womad, Clandestino, Urkult, Musica do Mundo to name just a few). Womex selection (Katowitce, Poland) in October 2017, Ifriqiyya Electrique is now ready to burn the world stages.