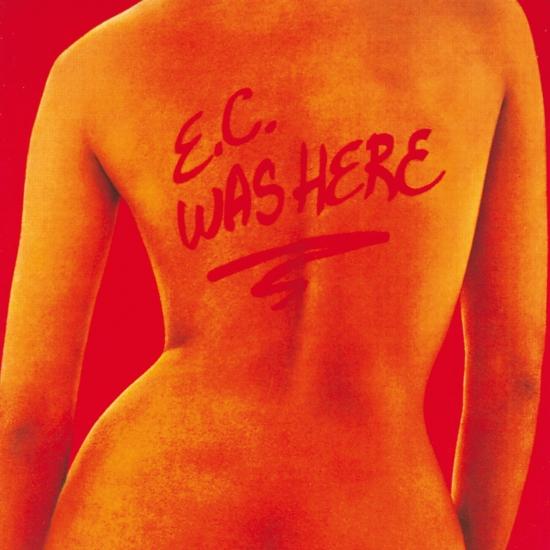 Released in the same year as 1975's „There‘s one in every Crowd“, „E.C. Was Here“ is a live album short on content but long in presentation. Backed by his usual mid-70's studio cohorts (George Terry, Jamie Oldaker, Yvonne Elliman, Marcy Levy, etc.), Clapton ignored his then-current material off „Crowd“ and „461 Ocean Boulevard“, instead choosing to explore his immediate, post-Cream era along with some extended, old favorites. 'Presence Of The Lord' and 'Can't Find My Way Home' were retrieved from Blind Faith's sole album and both are infused with a subtle, spiritual feeling of someone who's emerged from a long period of sorrow. The remainder of this live document of mysterious origin features Clapton finding his way through material by Robert Johnson ('Ramblin' On My Mind) and Charles Brown ('Driftin' Blues') using a laconic drawl and a quietly effective style of playing that his 70's work became known for. Of particular note is a rousing version of 'Further On Up The Road,' which quickly became a Clapton live staple for the remainder of the 70's.
Eric Clapton, vocals, guitar
Yvonne Elliman, vocals
George Terry, guitar
Dick Sims, organ
Carl Radle, bass
Jamie Oldaker, drums
Marcy Levy, tambourine
Recorded live by Wally Heider Recording Studio Mobile Unit
Engineered by Wally Heider, Ed Barton, Brian Engolds
Remixed at Criteria Recording Studios, Miami, Florida
Digitally remastered